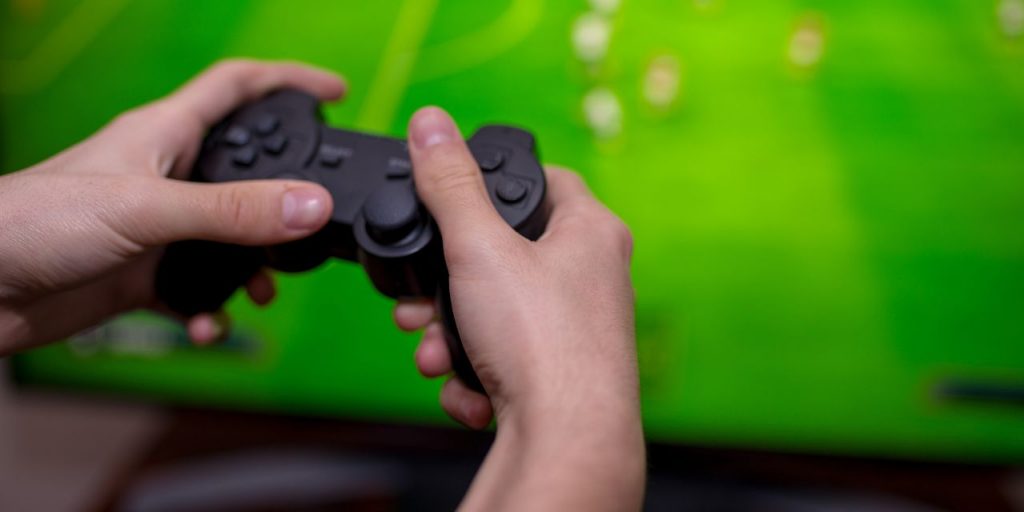 The video game industry has reached an unprecedented level of success, amassing substantial financial gains in recent years. Timi Studios, one of the world’s largest game developers, generated more than $10 billion in revenue in 2020 alone. The success of the industry does not end there. To help investors in video games, the Game Fund was established to support a number of developers in the US and Europe.

Game Fund advisor Mike Vorhaus added that while there are many talented developers in Western Europe, many of them lack adequate funding for indie games. The group hopes to combine a deep understanding of game development with the best use of venture capital. By linking the group in the US and Europe, they hope to develop talented developers into global companies.

There is no denying that the video games industry is one, if not the biggest, revenue generator in the entertainment sector. Even AAA studios, which take years to put together a game and spend millions of dollars on development, can recoup their costs in one day.

Game Fund is an early-stage investment fund targeting video game companies in the US and Europe, providing unique access to game development talent in Central and Eastern Europe. Game Fund is founded by experienced investors and creators of the video games industry and is supported by international game founders and investors, including Avi Gabi Shalel, founder of Plarium, and Lev Leviev, founder of the leading European social network Cream.

Sources said 60% of the investments would be made in Eastern Europe and 40% in the US and Europe. He said the fund will not invest in adult games or gambling aimed at children. They also said he believes that 70% of the funds will be invested in companies for mobile platforms and co-invest in other PC and console game developers.

In our estimation, these changes will increase the entire addressable universe of companies from billions to trillions of total value, creating enormous opportunities and a platform that will facilitate investment. The increase to $5 million is large enough to allow startups to raise a full round of Series A financing and provide the equity needed for a sizable real estate development project or to purchase a museum-quality artwork. At Republic, we have built the distribution, technology, compliance, and infrastructure needed to power the private investment industry, and we stand ready to address these changes.