Xiaomi To Unveil ‘Mi 11 Ultra’ Expected To Come On 29th With Small Secondary Screen On Back The Mi 11 of Xiaomi will be formally released in UK at the end of March and Xiaomi's Mega Launch is scheduled for further Mi 11 series.

Now Xiaomi wants to widen the flagship lineup Mi 11 after the Mi 10S 5G with the Snapdragon 870 is launched in China earlier this month. The launch of the corporation at the end of last year on the 29th of March will be a successor to Mi 11. The smartphone, as shared by Xiaomi on social media, is called the Xiaomi Mi 11 Pro / Xiaomi Mi 11 Ultra.

Xiaomi has now gone to Weibo to confirm his plans in China for next week’s launch of the Mi 11 Pro and Mi 11 Ultra. The teaser poster attached below can be seen.

Xiaomi gave a Twitter tweet yesterday about their #XiaomiMegaLaunch worldwide event (attached below). It has been announced that a range of equipment will be launched, including the next Mi 11 Pro/Ultra, Mi Band 6, Mi Pad 5, and a Mi 11 Lite.

The 2021 #XiaomiMegaLaunch is coming soon!

This is one launch you really better not miss! pic.twitter.com/Y6rA5Wrxyf 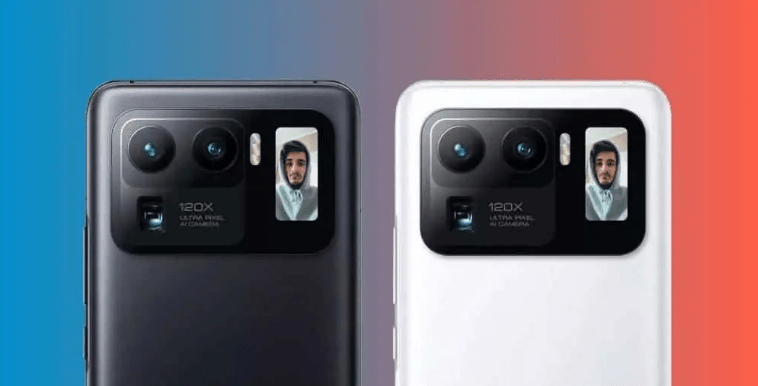 We saw a handy video of the device surfaced online lately on the Mi 11 Ultra / Mi 11 Pro. We know that the device will feature a 4-sided curved Quad HD+ AMOLED panel with a cutting of the box hole on the front.

It has a 120Hz refresh rate and a touch-sampling rate of 480Hz greater than the newly unveiled Poco F3 sample rate for 360Hz. In addition, a secondary screen is provided in the Mi 11 Ultra next to the module on the back.

Mi 11 Ultra will pack a three-camera setup with a main 50MP Samsung ISOCELL GN2 sensor, a 48MP ultra-wide lens, and a 48MP zoom-support periscope lens. It would have a 20MP selfie snapper on the front.

The components will be powered by a 5,000mAh battery with 67W quick charge support. It also supports a 50W high-speed wireless charge and a 10W back wireless reversing the charge. The chip is classified as IP68 for resistance to water and dust.

Xiaomi is also said to launch a phone based on Snapdragon 732G which will be named, Mi 11 Lite. Xiaomi will also be launching the Mi Pad 5 and Mi Band 6 along with a few other IoT devices at its next launch event on 29 March.