Adersh Unni KrishnanMarch 16, 2021
GadgetsIndia NewsTrending
Poco India recently confirmed and announced that they are planning to launch their new Poco phone which is will be released on March 30 in India. However, Poco India is holding the phone’s name as a secret from fans, indicating that it will most likely be the Poco X3 Pro or a sequel to the Poco F1.

The company is already announcing the release of the new smartphone, so it recently sent out a letter to its fans mentioning the hints of the phone’s name and launch date. 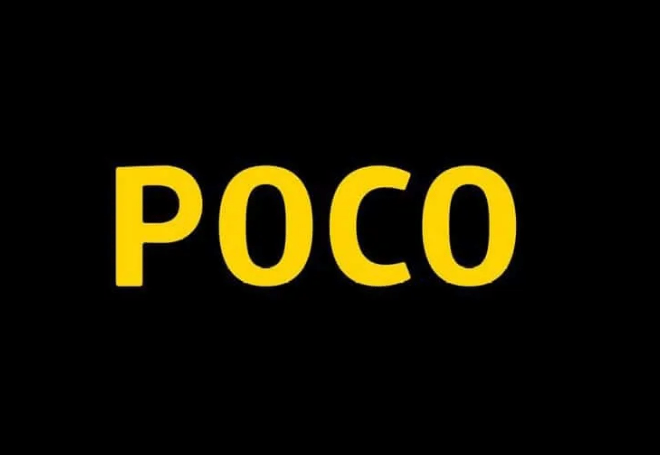 Poco is giving out media invitations and has officially revealed and confirmed that a new Poco phone will be released in India on March 30. The brand said, “It’s time to smash the price-performance (P:P) benchmark,” indicating that the price of the upcoming smartphone, which could be the Poco X3 Pro, will be aggressive.

Besides that, in an open letter to its fans hoping for the legendary Poco F2, the brand hinted that it wants to continue the saga that started with the Poco F1. The phone has been teased with the hashtag #PROformance by the brand.

The Xiaomi-affiliated company will announce the Poco X3 Pro and Poco F3 “very soon,” according to Mukul Sharma (owner of stufflistings), who is known for being a great gadget leaker. He also stated that the former phone will have a 120Hz screen and a Snapdragon 860 processor that had not yet been released. You will watch his video below.

According to a few different sources, the smartphone will come with a huge 5,200mAh battery that will support fast charge right out of the box.

There’s no confirmation on whether one or both of the phones would be unveiled at the launch, but Sharma’s leak, coupled with Poco’s current and previous teases, indicates the Poco X3 Pro would be there.

In any case, fans have been clamoring for a sequel to the Poco F1 for a long time, so anticipation is high. In the meantime, keep tuned to techstory.in for future updates.

Are you looking forward to the new Poco phone? Please discuss your views in the comments section below.