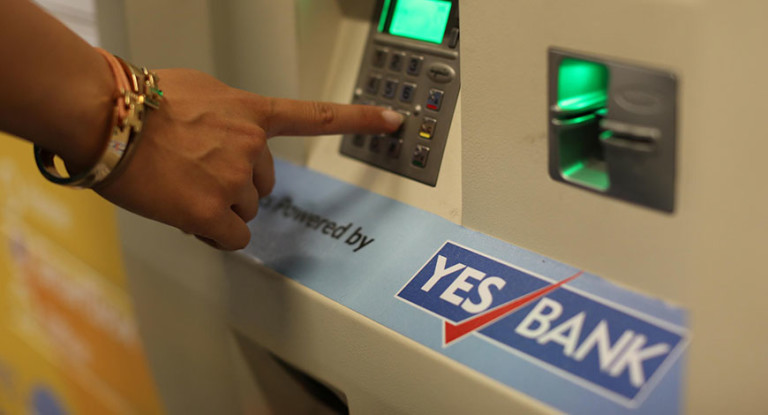 Explaining the drop in NII on a YoY basis, bank executives, in a media call. They said the bank had not tagged accounts as non-performing assets Q3FY21 in compliance with Supreme Court order and booked income. After vacation of stay, recognition of NPAs began and income was reversed in the fourth quarter (Q4FY21), the lender said.

The gross non-performing asset (GNPA) ratio improved to 14.7 per cent sequentially compared with 15 per cent in the September quarter. It was led by lower slippages at Rs 978 crore (versus Rs 1,783 crore in Q2FY22).

Provisions and contingencies fell 82% to Rs 375 crore. Sequentially they dipped 0.7%. Fresh slippages were significantly lower at Rs 978 crore against Rs 1783 crore in the previous quarter. Recoveries and upgrades for the quarter in review stood at Rs 610 crore and Rs 573 crore respectively.

As a percentage of total loans, gross non-performing assets (NPAs) improved to 14.7% as compared to 15% in the previous quarter and 15.4% a year earlier.

Net NPAs declined marginally to 5.3% of total loans compared to 5.5% in the previous quarter. However, they increased from four percent a year earlier.

Yes, Bank’s resolution momentum has continued with ₹610 crores of cash recoveries and ₹573 crores of upgrades during Q3 FY22. The balance sheet also stayed above ₹3 lakh crore for the first time since Sept 2019, up 6 per cent Q-o-Q.