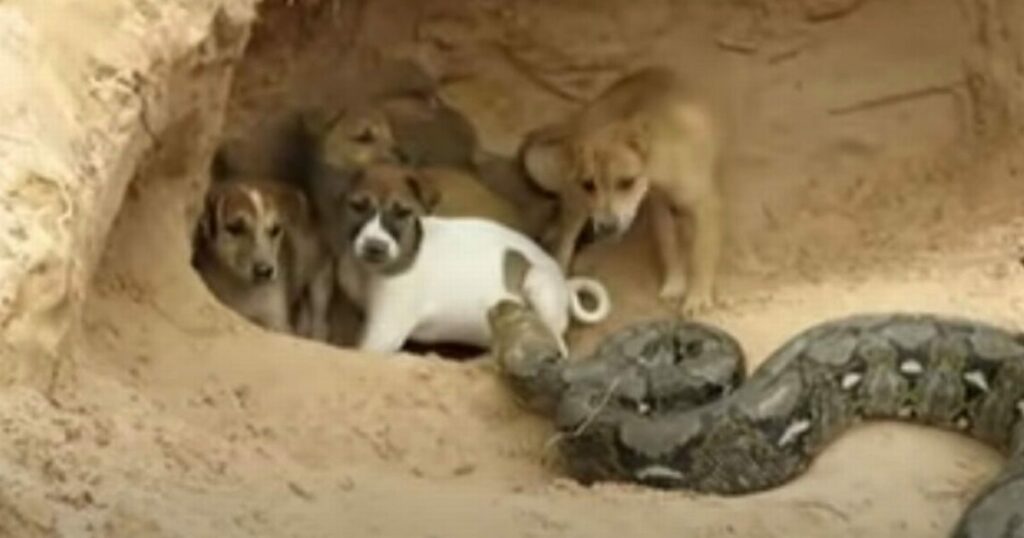 After allowing videos portraying animal mistreatment to remain on their site, an animal rights group is suing YouTube for breach of contract.

According to The New York Times, the lawsuit was filed on Monday in California Superior Court in Santa Clara, alleging that YouTube failed to take action after being notified of the harmful videos.

Images of a large python wrapping itself around a puppy’s neck to a monkey tethered to the ground as a snake slithers toward it were among the content. According to the New York Times, the videos were still available on YouTube as of Monday.

The animal rights organization engaged in the case, Lady Freethinker, argues that the video platform broke its agreement with users by permitting users to publish the content on its site and then failing to take action when warned.

“YouTube is aware of these videos and its role in distributing them, as well as its continuing support of their creation, production and circulation,” Lady Freethinker said in its complaint, according to the Times. “It is unfortunate that YouTube has chosen to put profits over principles of ethical and humane treatment of innocent animals.”

YouTube’s community guidelines forbid video in which “people push or coerce animals to fight” or where animals suffer deliberately caused by humans.

According to experts, the current complaint reveals a larger issue with YouTube’s content management. According to the New York Times, despite the platform’s clear standards about the types of content that are permitted on its site, enforcement measures are weak or appear to be ineffective.

“We agree that content depicting violence or abuse toward animals has no place on YouTube,” Ivy Choi, a YouTube spokesperson, said in a statement to The Hill.

“While we’ve always had strict policies prohibiting animal abuse content, earlier this year, we expanded our violent and graphic policy to more clearly prohibit content featuring deliberate physical suffering or harm to animals, including staged animal rescues. As with any significant update, it takes time for our systems to fully ramp up enforcement.”

Despite this, Jackel told the New York Times that a corporation of YouTube’s size and resources should be able to quickly identify and remove obvious breaches such as animal mistreatment videos.