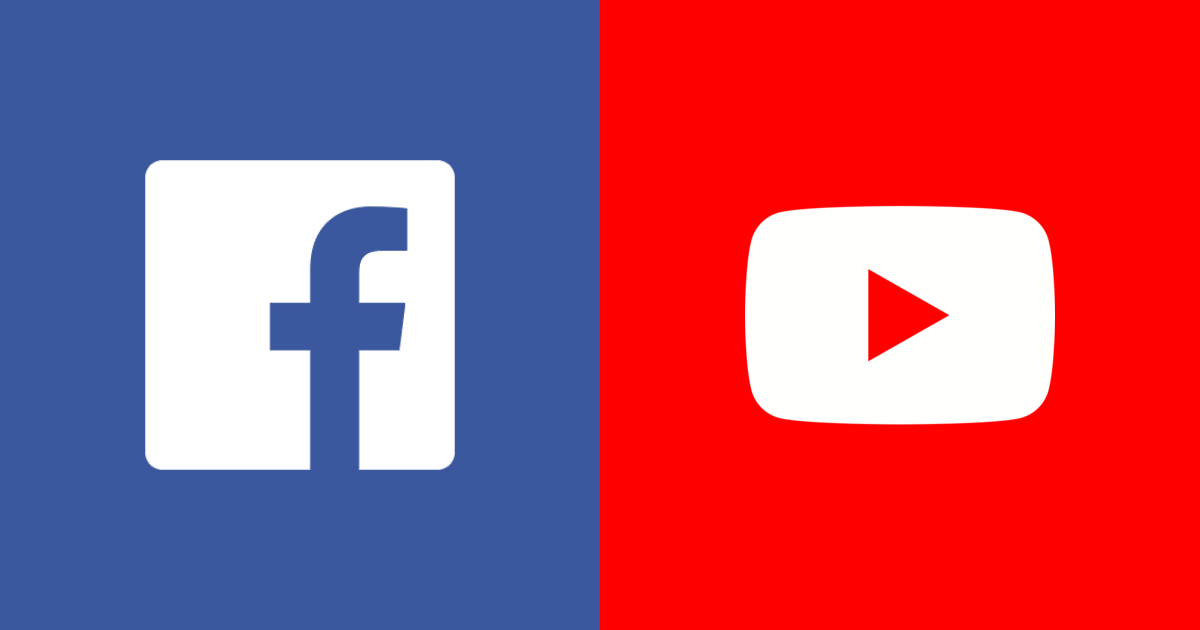 YouTube has been one of the most important platforms that people use almost every single day for one thing or another. It is a part of life that people are ridiculously used to and cannot imagine the world without YouTube in it. As mentioned in multiple surveys, YouTube and Facebook are topping the charts for being the most dominant of all social media platforms in the United States with Instagram considered as part of the Facebook ecosystem.

According to a recent report by Pew Research Centre, major findings on how people consumer social media reveal that Facebook- the OG platform has been stagnant in terms of growth when compared to YouTube. The latter is continuously growing in share market value and content consumption by Americans, whereas there is not much activity on Facebook as far as growth is concerned.

Pew Research Centre reports that Facebook has seen no change in the share percentage of users on its platform and on the other hand, YouTube has grown its user share from 73% of adults in 2019 to 81% adults during the year of the pandemic, 2021. Similar to what is mentioned by Engadget, Facebook’s growth among American adults is stuck at 69% for the past 5 years and this is proof that Pew is advocating on its current findings. Specifically talking about the United States, adults love to use Facebook as their social media platform, thus remains one of the most popular platforms in the States but YouTube is growing at a significantly higher rate.

COVID-19 has been a major catalyst in bringing a digital shift in the region and what better do adults have to do than scroll Facebook and YouTube all day? The surge has been significant during this past year and not just Facebook and YouTube have been on the number one spot, Reddit is following the game pretty impressively as it sees the graph going up from 11% users in 2019 to 18% users in 2021. There has been rapid adoption of social media in these past years and according to the report by Pew, just over one-third of YouTube users have been visiting the platform at least once a day.

TikTok is a new entrant in the short video format and it has taken the internet by storm with its approach to social media. YouTube is still the most dominant but apparently, the platform has reportedly launched its Clips feature on the platform which is basically YouTube’s move to enter into the hot short video format platform.

As mentioned in a report by Engadget, YouTube is the most dominant of all social media platforms, followed by Instagram, followed by Facebook and then Snapchat, says Pew Research Centre.