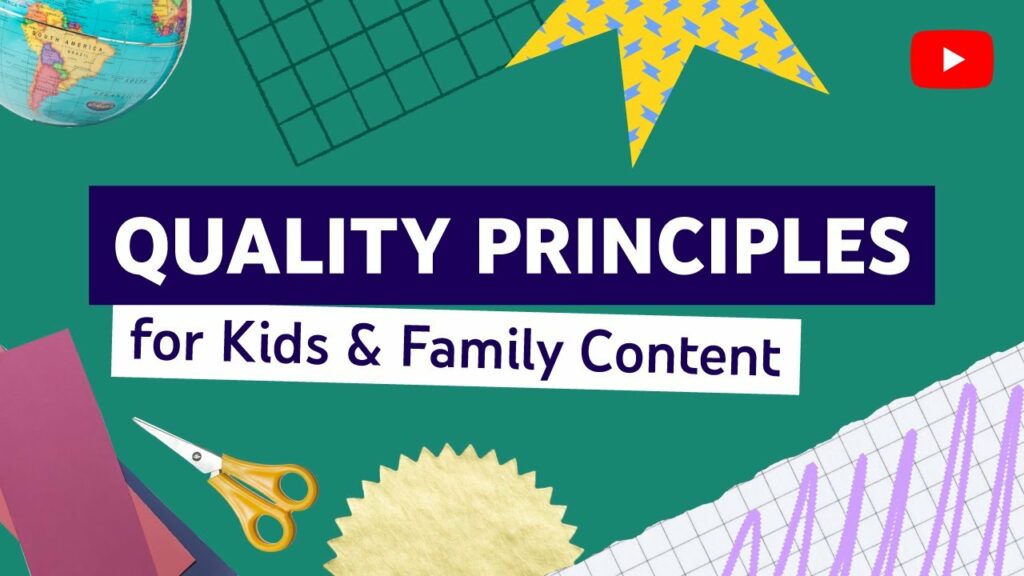 Google has announced a policy change that would encourage YouTube producers to create and upload more high-quality videos for children. If the content they upload is of low quality, the business will demonetize channels that primarily target young people or brand themselves as “made for kids” starting next month.

According to YouTube’s definition, this can include videos that are overtly commercial or incite bad behaviour. YouTube advises that some videos may see limited or no advertisements as a result of the new policy.

Violations of the firm’s new content restrictions may result in expulsion from the YouTube Partner Program, according to the corporation.

The move is part of Google’s recent attempt to make YouTube and YouTube Kids a more suitable destination for kids and their families.

The business announced the availability of additional parental controls for tweens and teens at the start of the year.

It recently established new safety procedures across its numerous platforms to protect children.

The corporation changed the default upload setting for users between the ages of 13 and 17 to the most private option accessible as part of one of those modifications.

“Our ultimate goal is to foster a safe and enriching environment for families while rewarding trusted creators who are making high-quality kids and family content,” Google said of this latest policy change

It could take some time for the new guidelines to improve the quality of YouTube content. So it’s not a bad idea to keep an eye on what your kids are watching.

One of the modifications was a warning to creators who make content for children, stating that the firm planned to remove “overly commercial content” from its separate YouTube Kids app, which is geared at younger children.

A number of consumer advocacy groups had been lobbying YouTube and regulators to end these types of films, claiming they blurred the lines between content and advertising, prior to this decision.

Plus, they claimed, some producers were not disclosing behind-the-scenes brand agreements that were fuelling this type of content creation.

Creators whose channels may be affected by the revenue changes will receive an email before the changes take effect, according to YouTube.

Furthermore, even those channels that aren’t immediately harmed but generate low-quality children’s entertainment may earn a yellow mark as an advertiser warning. The business did not specify how many outlets would be affected by the new regulation.

Content that adheres to high-quality principles, on the other hand, will be recommended more by the YouTube algorithm in the future, as well as included in the YouTube Kids app.