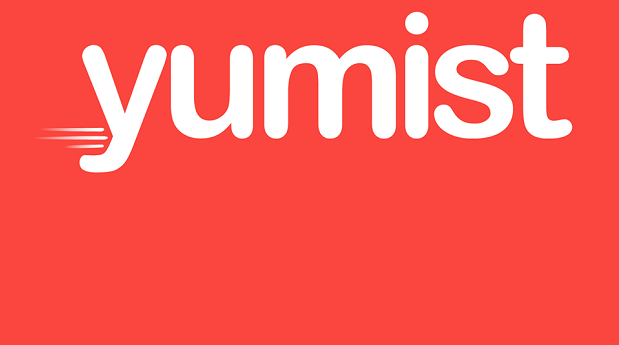 9 December, 2015, India: In a recent round of funding, Yumist has managed to raise US $ two million fund from Unilazer Ventures, Orios VP and Steven Lurie. Yumist is an online home food ordering startup which currently operates in Gurgaon, South Delhi and Bangalore. According to the officials, the funding amount will be utilized in expansion, strengthening its team and marketing. Earlier, the has had raised a fund of US $ one million from Orios Venture Partners.

Sharing his views, Abhimanyu Maheshwari, Co-Founder and COO, Yumist, says, “Our company focused on building a profitable and scalable business, grew organically and maintained a low cash burn. As of now, the company operates in Gurgaon, South Delhi and Bangalore, where it launched operations in August.”

Company ventured in the online home food ordering business in November 2014 and was in pilot phase until March this year. Founded by Alok Jain and Abhimanyu Maheshwari, it serves and delivers meals in 30 minutes. It caters lunch, snacks and dinner specially prepared in its kitchen.