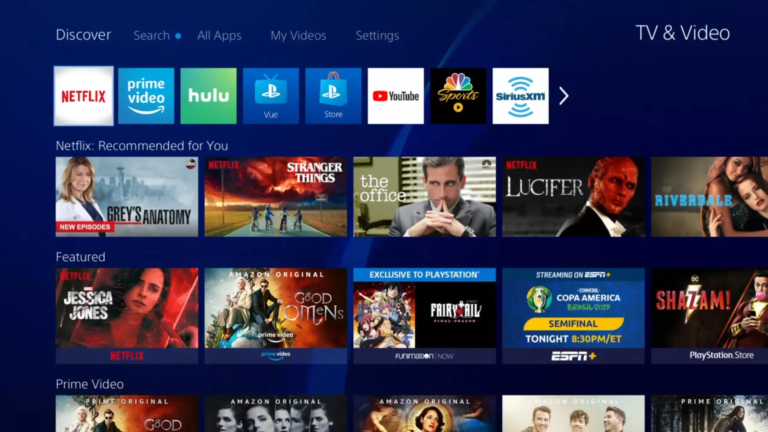 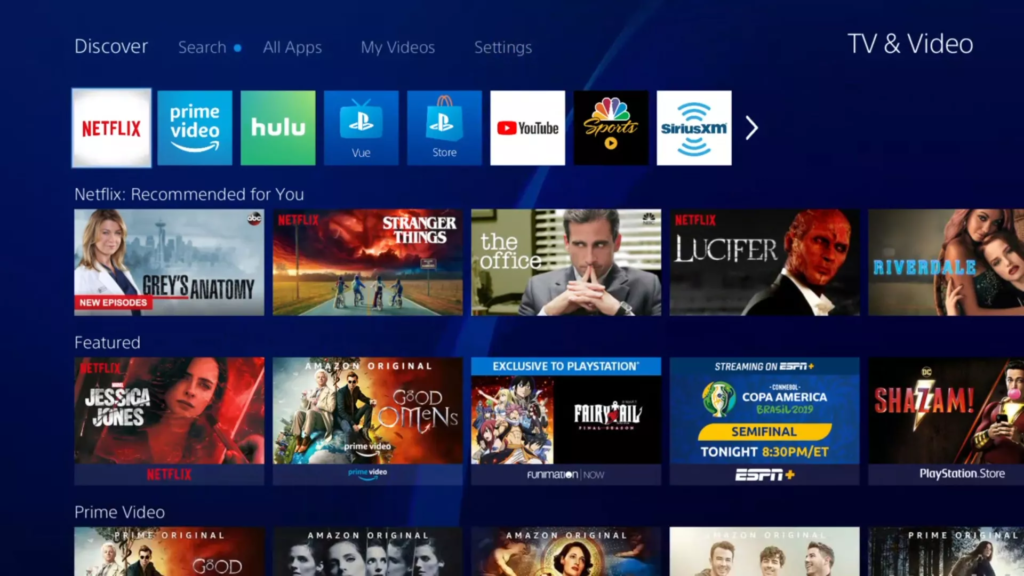 Netflix is sick of calling Microsoft’s Game Pass “Netflix Like Service,” and it wants to get into the action itself. On Twitter, the computer scientist Steve Moser spread the news about Netflix’s new game initiative codenamed “Shark” which depicts the shark fin image in its iOS app.

Netflix has nothing confirmed, so take this with a generous bucket of salt, but the company revealed that it has hired game manager Mike Verdu, a veteran of the gaming industry with an extensive gaming pedigree that includes companies such as Atari, Zynga, and Electronic Arts. Verdu was previously responsible for developing Oculus VR and was tasked with running his company as a source of game developers for Facebook’s virtual reality system, so it’s a bit of a tingle in my mind.

It sounds a bit like Netflix wants to release everything it does, but it doesn’t have the potential to be a video game streaming service without a brand new publisher, like PlayStation. Another advantage for Netflix is that it has demonstrated the ability to finance a lot of original content. While Xbox Game Pass gets new titles each month, Netflix gets a large number of new movies and shows every month to fund a similar move toward video games. 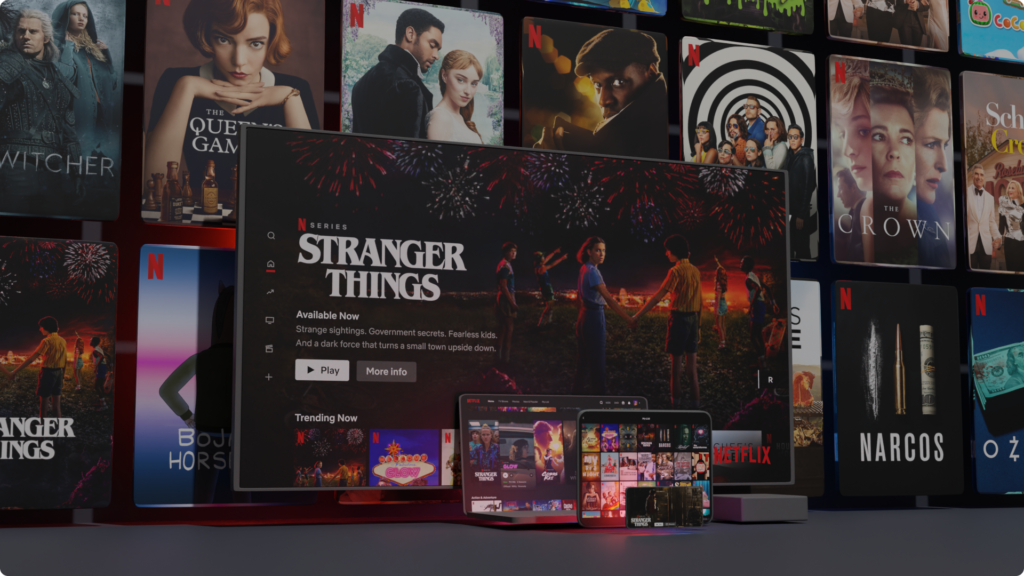 Investors appear to be reacting cautiously to Netflix’s potential foray into video games. In a research note, CFRA analyst Tuna Amobi called video games a logical addition to Netflix’s vast library of TV series and movies that could help lay the groundwork for an eventual price hike that most subscribers would accept. In April, the Chief Operating Officer of Netflix told investors that video games were a way to attract subscribers by immersing them in the unfolding stories at TV series or movies services.

One of the most common things about Xbox and PlayStation is that everyone has their own version of a game subscription service that acts as Netflix for video games. Compared to Netflix Video Games 3, the Xbox Game Pass gives users access to a rotating catalog of games from a variety of publishers and other premium services, including Xbox and EA Play, for a single monthly subscription fee. However, it seems the Xbox series X could throw the PlayStation 5 out of the water in terms of its own subscription service. 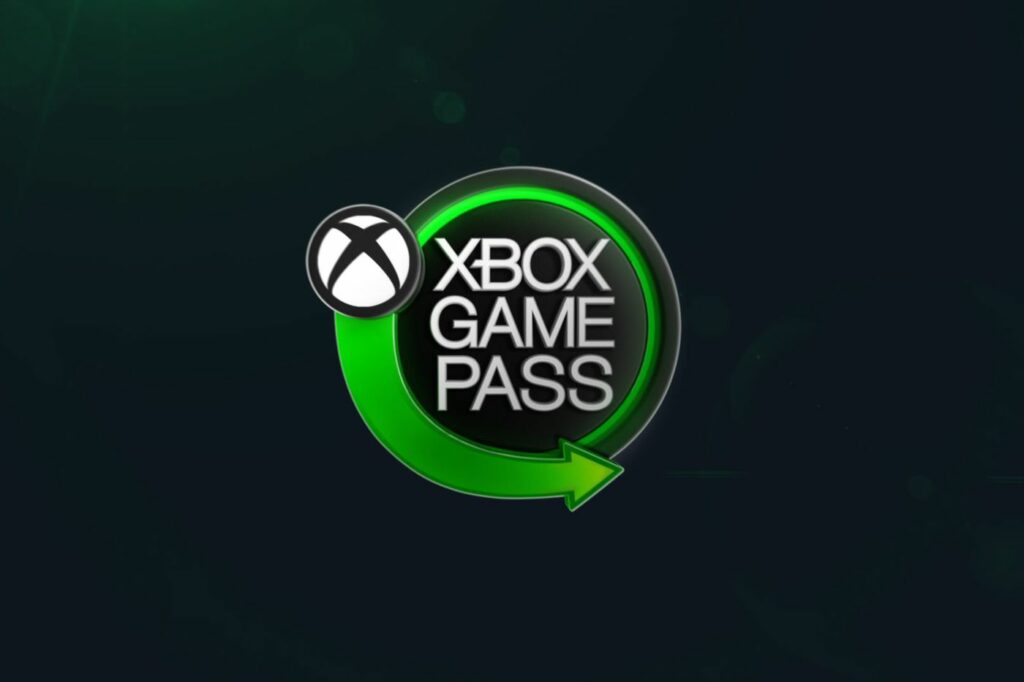 Microsoft has since launched its Xbox All Access subscription service in 12 countries, including the UK with games by Smyth Toys, the USA with Best Buy, GameStop and Walmart, and Australia with Telstra. One of the biggest reasons Microsoft wanted to do this was the acquisition of Bethesda is how it can bring exclusive future games and current games to Xbox Game Pass. Every game mention in the recent Xbox Bethesda event will be available on the game pass on its first day of release. The Xbox Game Pass is similar to the Xbox One and EA’s existing All Access video game subscription, as well as rival Sony’s PlayStation Now service. 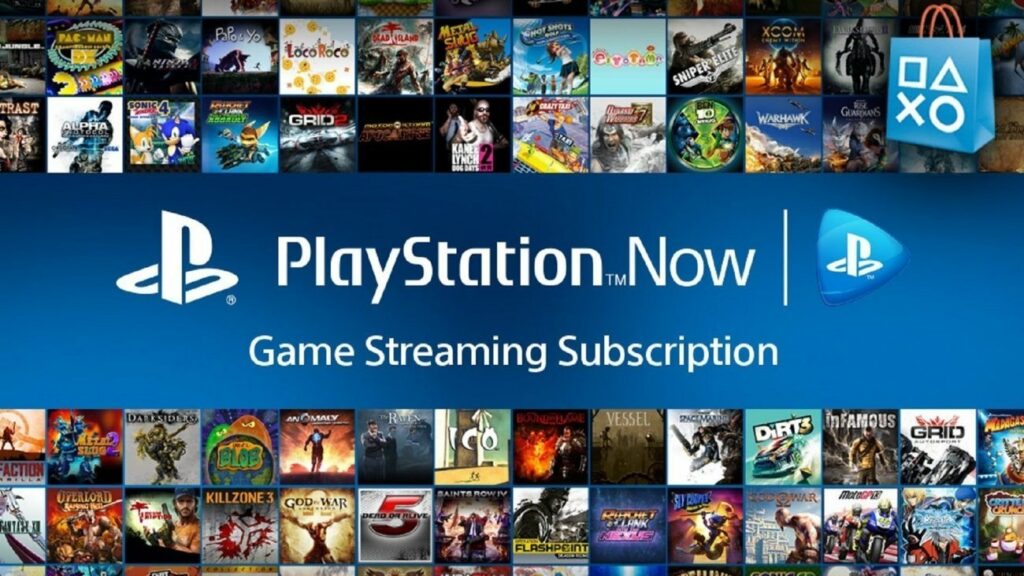 Netflix may join hands with Playstation and plan to bundle the PlayStation Gaming Library with its streaming subscription service which includes blockbuster titles, series, documentary and anime shows. This year, subscribers to the Ultimate tier of Game Pass ($14.99 a month for Xbox and PC games) also got beta access to xCloud, Microsoft’s cloud gaming solution. The service allows people to stream the entire Game Pass catalog from their personal Xbox library to their smartphones and tablets.