We all know about Zomato. Since it arrived in 2008, it has spread its roots all across India. Now the food delivery giant is in talks to acquire sports startup Fitso. Fitso is a Gurugram-based startup launched in 2015 and provides membership access to sports facilities.

The company is currently estimated at $20 million and might soon be acquired by Zomato after the negotiations are done. Though, both Zomato and Fitso are now declining any information about any such deal going on. 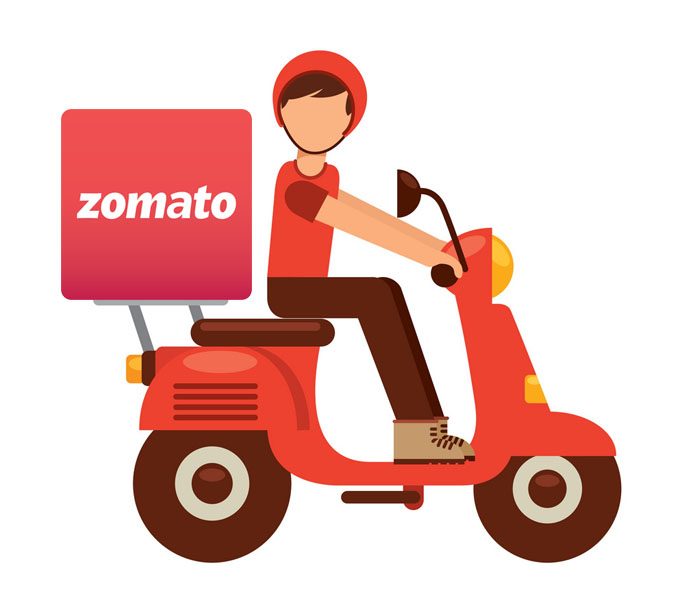 Zomato acquiring a company that has nothing to do with it mainstream business does seem odd. At a time when business is low, and food delivery is significantly less, the purchase decision appears to be even more challenging to comprehend. Even sports startup Fitso has been facing problems shutting down operation and laying off workers.

But, the acquisition seems to be more than a business deal. Zomato’s co-founder Pankaj chaddah is an investor in Fitso, and thus both companies seem to know each other. Both Zomato and Fitso have raised fair funding and appear to have good connections. Fitso has raised $1.7 million in 5 rounds, and Zomato has raised Rs 456 crores in recent funding.

Thoughts on the alleged acquisition

The most valid argument on Zomato seeming to acquire Fitso might be expansion. Yes, we might soon see Zomato offering sports services. The pandemic has hit-hard most of the existing business, and most companies are looking to sustain. And sustainability goes hand in hand with expanding ones reach and offerings.

This is just a personal opinion/thought on the acquisition. Until an official statement is out, we can’t be sure. On asking Saurabh Aggarwal, a co-founder of Fitso, regarding the deal, he said, “There is no such deal at this point of time”. So we might not get any updates soon. Well, if anything comes up, we will make sure to let you guys know.

What is your thought on the deal? Will you be interested in getting sports facilities from Zomato in the future? Let us know in the comments below. If you found our content informative, do like and share with your friends.