After raising $120 million from Zomato, Grofers has become India’s latest unicorn startup. The deal has been officially finalized, and Grofers is now worth more than a billion dollars, making Gurugram-based online grocery delivery startup 16th unicorn of India in 2021. The deal is expected to be approved by the CCI soon. Following its IPO, which is expected in a few months, Zomato may consider acquiring Grofers. 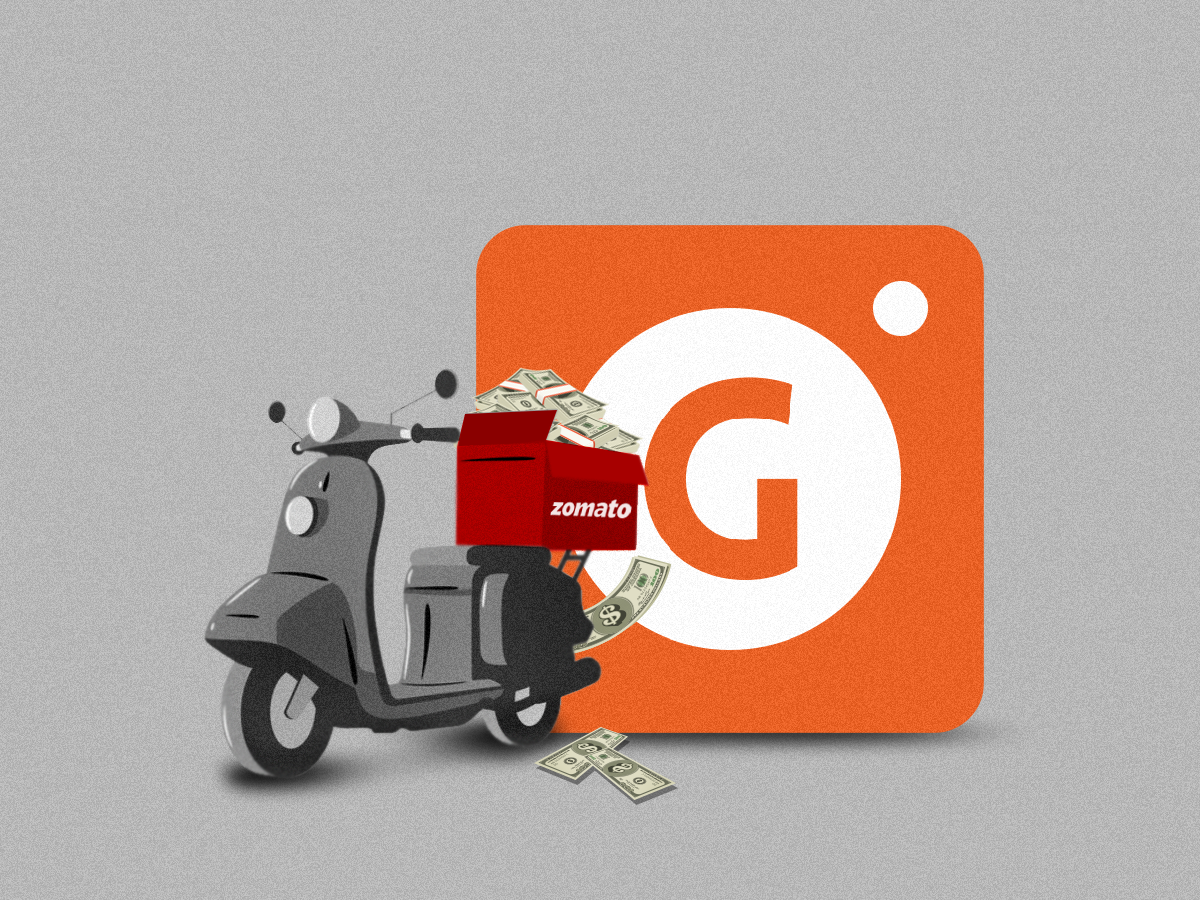 Zomato’s investment in Grofers will benefit the food giant in re-entering the online grocery market. Soon after the COVID-19 pandemic hit India in March 2020, the company explored grocery delivery briefly by working with fast-moving consumer goods companies and e-grocers like BigBasket and Grofers. Around the same time, it started looking into buying Grofers in an all-stock deal. However, five months after launching its grocery service, Zomato dropped out, arguing that it was not their core business.

There are also big players on the horizon who will deliver both meals and groceries. Amazon already has a successful grocery delivery service and is testing a food delivery service in Bangalore. At the same time, the Tata Group recently acquired Big Basket and may integrate food delivery in its app.

Zomato, which recently acquired Uber’s Indian food delivery business early last year, has told several of its major investors that it sees the company will be expanding far beyond the food delivery segment, according to the source.

Zomato’s proposed funding comes just a week after Grofers co-founder Saurabh Kumar quit the company after nearly 8 years of co-founding it with Albinder Dhindsa. Grofers CEO Dhindsa stated in a statement on June 18 that Kumar would no longer be involved in day-to-day operations at Grofers but would instead remain a board member. Together Saurabh and Albinder own less than 8% stakes in Grofers, with SoftBank currently holding the majority. Tiger Global, Sequoia Capital, and DST Global are among the other investors. Sequoia Capital was also an initial investor in Zomato.

The investment by Zomato in Grofers comes as the company plans to go public this year. Zomato has also issued its draft red herring prospectus in preparation for a blockbuster listing on Dalal Street.