Zomato invests $275 million in 4 startups within 6 months, plans to invest another $1 billion in India

Zomato Ltd., the online food aggregator, has struck definitive agreements to inject $75 million for an 8 percent interest in Bigfoot Retail Solutions Pvt Ltd., which owns the business-to-business (B2B) logistics tech firm Shiprocket. This infusion of capital is part of Shiprocket’s $185 million funding round. 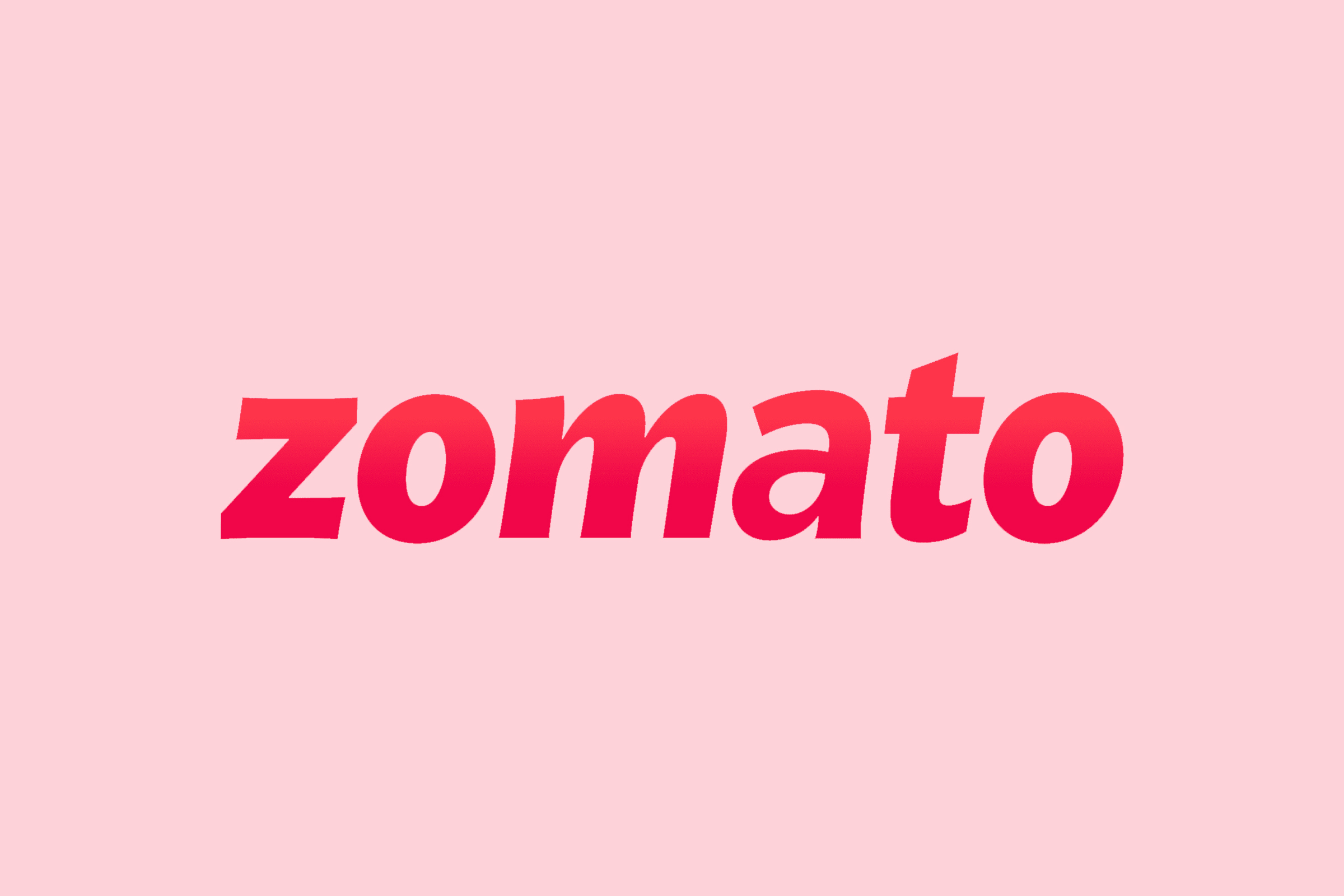 In addition, Zomato has planned to invest $50 million in Samast Technologies Pvt Ltd., which owns magicpin, the hyperlocal discovery portal. Zomato has also sold Fitso, a sports discovery firm, to fitness giant Curefit for $50 million in exchange for active investment in the latter.

The recently listed online food aggregator has also announced to invest an additional $50 million in Curefit, giving it a 6.4 percent stake in the company worth $100 million, making it the 36th Indian startup to enter the elite unicorn club this year, with a valuation of $1.5 billion.

Deepinder Goyal, Zomato’s founder, and CEO in a company blog on Wednesday wrote, “We plan to deploy another $1 billion over the next 1-2 years, with a large chunk of it likely to go into the quick-commerce space.” He added his firm is in touch with a handful of restaurant point-of-sale (POS) players, as well as e-vehicle fleet providers, among others, to assess investments in these companies over the long term.

Zomato’s investment in these startups happens at a time when it has decided to shut down both its grocery and nutraceutical verticals in order to focus on its core business of food delivery. On Wednesday, the company also announced that its subsidiary in Lebanon, which was Zomato’s primary overseas venture aside from dining out in the UAE, will be shutting down its operations. Last year, Zomato announced to shut down its overseas operations.

In the second quarter of FY22, overall customer traffic on our platform in India climbed to 59 million average monthly active users (India MAU), up from 45 million in the first quarter. Zomato’s adjusted consolidated revenue for the quarter ending 30 September 2021 was Rs 1420 crore, up 22.6 percent from the previous quarter, according to the company.

Zomato announced consolidated revenues of Rs 1160 crore for the quarter ending 30 June 2021. The company’s combined loss jumped to Rs 430 crore in the third quarter of this year, up from Rs 356 crore in the previous quarter.