EU fined Volkswagen and BMW stating that they are restricting the competition on products related to emission cleaning. Both companies are to pay a fine of around $1 billion, which is 875.19 million euros. Where Volkswagen will pay 502 million euros and BMW is to pay 373 million euros. 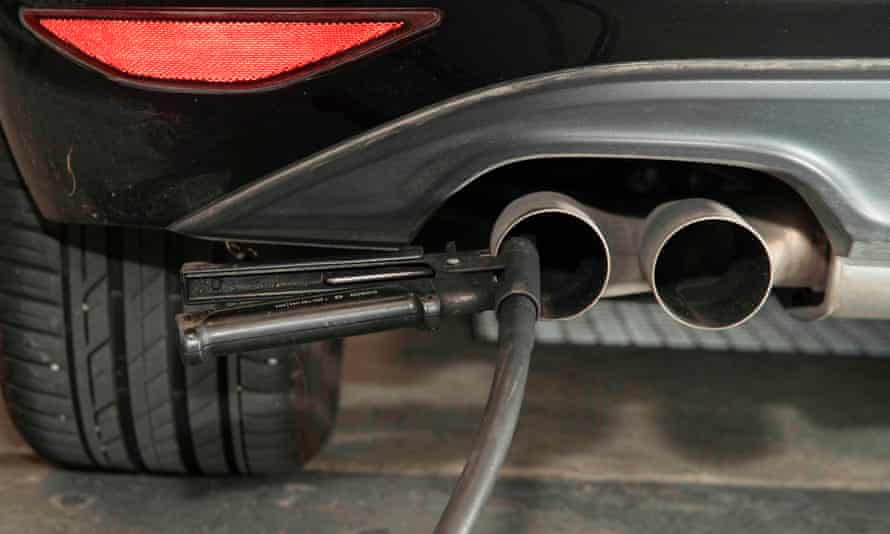 Daimler was also part of the restriction competition scheme. However, was not fined when it turned out that their technology existed. Daimler received immunity for a fine amounting to 727 million euros. While Volkswagen received a 10% leniency reduction.

This case started decades ago when AdBlue’s design standards stated that their technology could cleanse nitrogen oxide from the diesel-powered cars’ exhaust gases. VW’s units Audi and Porsche are also included in this cartel. They avoided the use of technology that could reduce carbon emissions.

European Union antitrust chief Margrethe Vestager told a news conference in Brussels, “This is a first. We have never had a cartel whose purpose was to restrict the use of novel technology”. Additionally, the EU narrowed down the details in the case, to make sure the charges would ensure this won’t repeat.

Furthermore, Vestager added, “So today’s decision is about how legitimate technical cooperation went wrong. And we do not tolerate it when companies collude,”

VW and BMW acknowledged their role

In the end, Vestager from the EU said that all the parties involved acknowledged their role in the cartel. Though Volkswagen agreed technically, they mentioned a questionable precedent, “a penalty over technical talks about emissions technology”.

Volkswagen said, “The Commission is entering the new judicial territory. Because it is treating technical cooperation for the first time as an antitrust violation”. Stating that no customers suffered any harm, but they were fined.

Carmakers are on both sides, restrictive competition leading to a fine, or embracing technology is a much easier option. However, European Union has Article 53(1)(b) of the European Economic Area (EEA)-Agreement and Article 101(1)(b) of the Treaty. According to this, the restricted competition is relevant to customers.

Below is the breakdown of fines as mentioned on the European Commission website.

In the end, the government’s role includes,  to make sure that the markets are fair, efficient, and innovative. Especially as they have been pushing their goals towards zero carbon emissions, unfair markets could mean slowing down in achieving the goals. Moreover, it is the first time a Cartel investigation was needed.

Recently, a study proved that Volkswagen and Volvo are the only ones which are working towards electrifying Europe. Being a powerful brand, Volkswagen’s role plays a major role in the EU’s carbon emission goals.