Zomato looks to raise $146 Mn as it nears its IPO plans in 2021. The company is planning to go public by the first half of 2021 and is looking to raise $146 Mn in a Series j round. The startup has been raising a lot of funding recently and has already become a huge company. Now the startup has a lot of cash to compete with the competition and rule the food delivery market.

Why is Zomato raising so many funds?

Before Zomato goes public in 2021, they need to strengthen their position in the market. And one of the ways to that is to have cash reserves which can be used to provide incentives and bring in more customers. In 2020, the company has already raised $270 million from Temasek, Tiger Global Management and more. 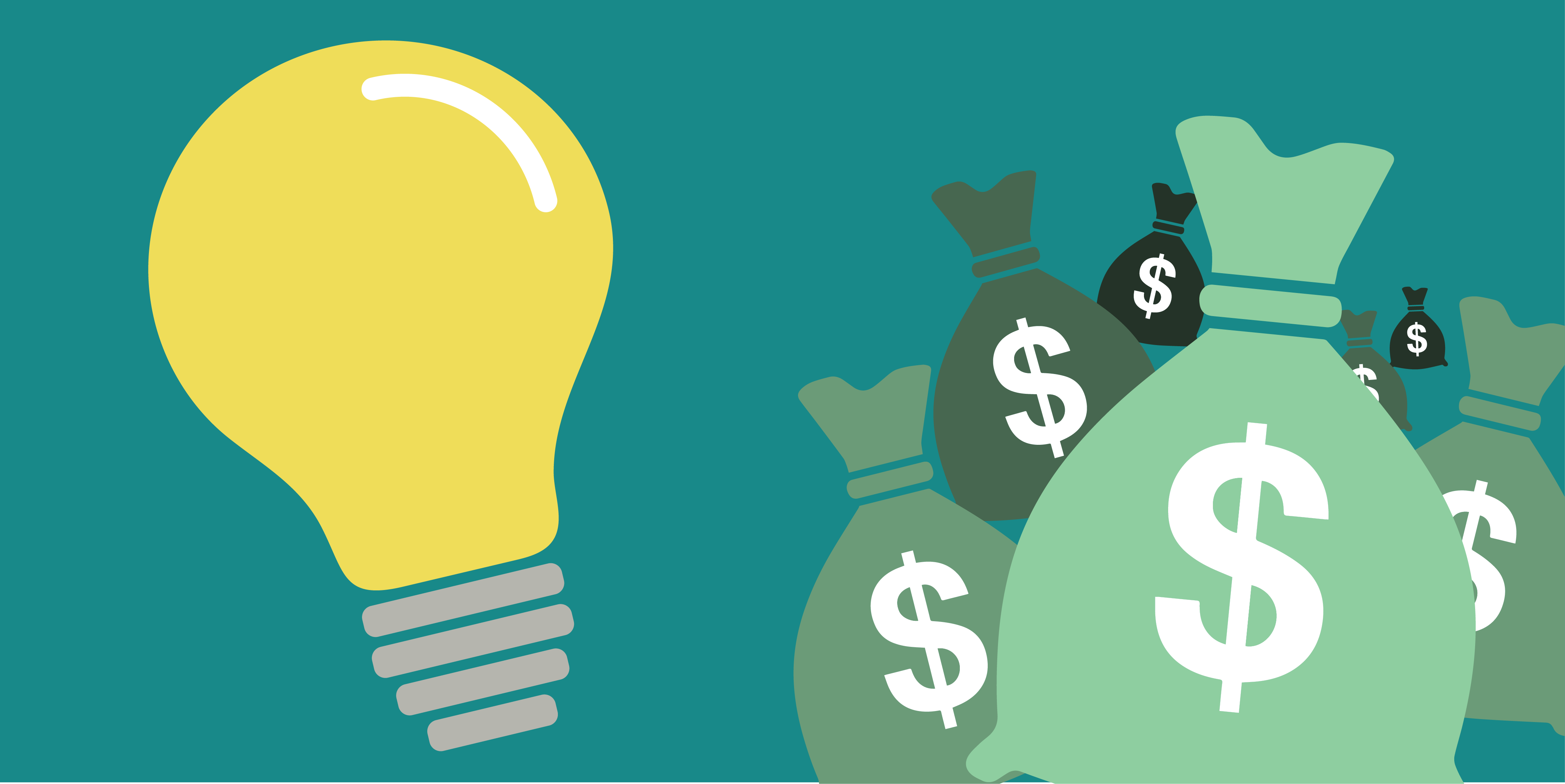 Now, as per some reports from Entrackr, the most recent funding round will see many investors. Some of them are Steadview Capital,  Mirae Asset-Naver Asia Growth Fund, Lugard Road Capital and more. According to regulatory filings, Zomato is going to issue 34,873 class J CCPS (Compulsorily convertible cumulative preference shares). The per-share cost is going to Rs 300,235 which is going to bring the entire amount to around $141 million.

As of now, we know that Zomato has partnered up with Kotak Mahindra Bank to be the merchant bank for IPO. It has also hired Cyril Amarchand Mangaldas and Indus Law to be Zomato’s legal advisors. If the IPO goes well, Zomato is going to join the likes of MMT and Info edge India. Before the IPO, the company has also promoted its CFO, Akriti Chopra to oversee people dev programmes. And in place of her Zomato promoted Akshant Goyal as the new CFO.

Zomato is current evaluated at $3.3 billion and has still been registering losses. The company’s losses have even increased to $293 million, which is around a 5% increase from the previous financial year. Do you think Zomato’s goals to go public are okay for the company’s future? Let us know in the comments below. Also, if you found our content informative, do like and share it with your friends.