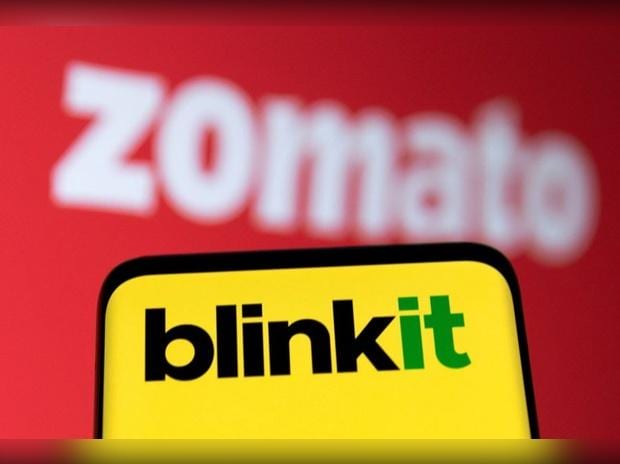 According to recent reports, Zomato is known to have kicked off a pilot test of delivering groceries via Blinkit on its main app in Delhi NCR, as the online food aggregator aims to accelerate the so-called 10 min delivery platform’s journey to profitability. In addition to this, the pilot test is currently being organized in select circles in Delhi-NCR, and after analyzing the said response, it will be expanded to other cities as well, as per sources.

Currently, those part of the pilot project can order for a minimum order value of Rs 150 via Blinkit on Zomato’s main application, while on Zomato, it remains Rs 49. Moreover, once the said acquisition of Blinkit is closed, Zomato will be experimenting with cross-leveraging its customer base for Binkit and vice versa, its Founder and CEO Deepinder Goyal has stressed.

“The Blinkit app will continue to operate independently. We will also start working on integrating the delivery fleet back-ends which should drive higher delivery efficiency over time,” he had said in the letter to shareholders. Tech integrations between the two companies will accelerate the pace of progress at both ends.

Blinkit is also known to have shut down several unviable dark stores, which were not scaling and the said team will continue to evaluate stores with less performance for that matter. Furthermore, in just a matter of six months, the Blinkit business has managed to scale up to 20 percent of Zomato’s food delivery GOV while being present in less than 15 cities.

In conclusion, what are your thoughts on Zomato pilot testing grocery service Binkit on its main app? Do let us know in the comments area below. To know more about such reports, do check out other articles we have on our website. Thank you for your time & if you found our content informative, do share it with your investor friends!