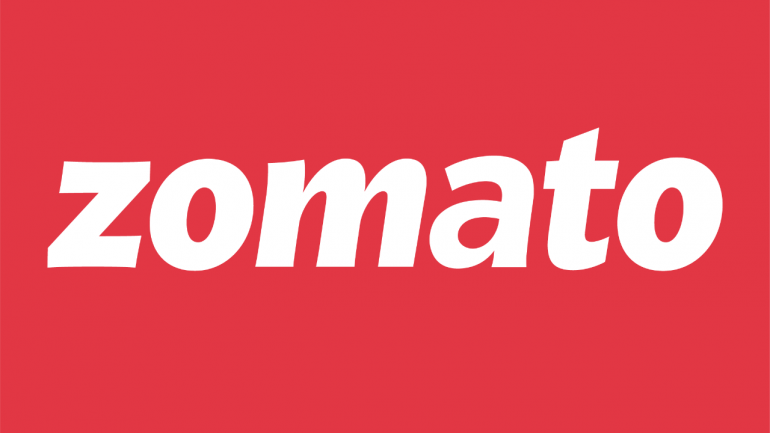 Indian Foodtech unicorn, Zomato has now secured $150 million as a part of the new funding raise from existing investor, Ant Financial. After this funding, the total valuation of the company stands at around $3 billion, said the announcement.

The current funding round is a part of a Zomato $500 million fundraise, which the startup is looking to secure by the end of the quarter.

Zomato in a statement said,

“We confirm that we have raised $150 million from Ant Financial as a part of a larger round. Ant Financial has been a steadfast partner in our journey towards achieving market leadership in on-demand food delivery in India and dining out globally.”

In the month of December, Zomato had now also revealed that it was looking to be pretibial by the end of 2020.

“In a year’s time, we should be a profitable company. We have been able to reduce our cash burn by around 70 percent from what it was seven months ago,” Zomato Founder and CEO Deepinder Goyal.