Zomato to shut down US table reservation business Nextable Announces divests stake of Nextable for $1,00,000

Food tech and restaurant aggregator platform Zomato, according to a notification to the stock exchanges, is suspending its table reservation service in the United States. Zomato announced on August 11 that it had divested its stake in step-down company Nextable Inc for $100,000. 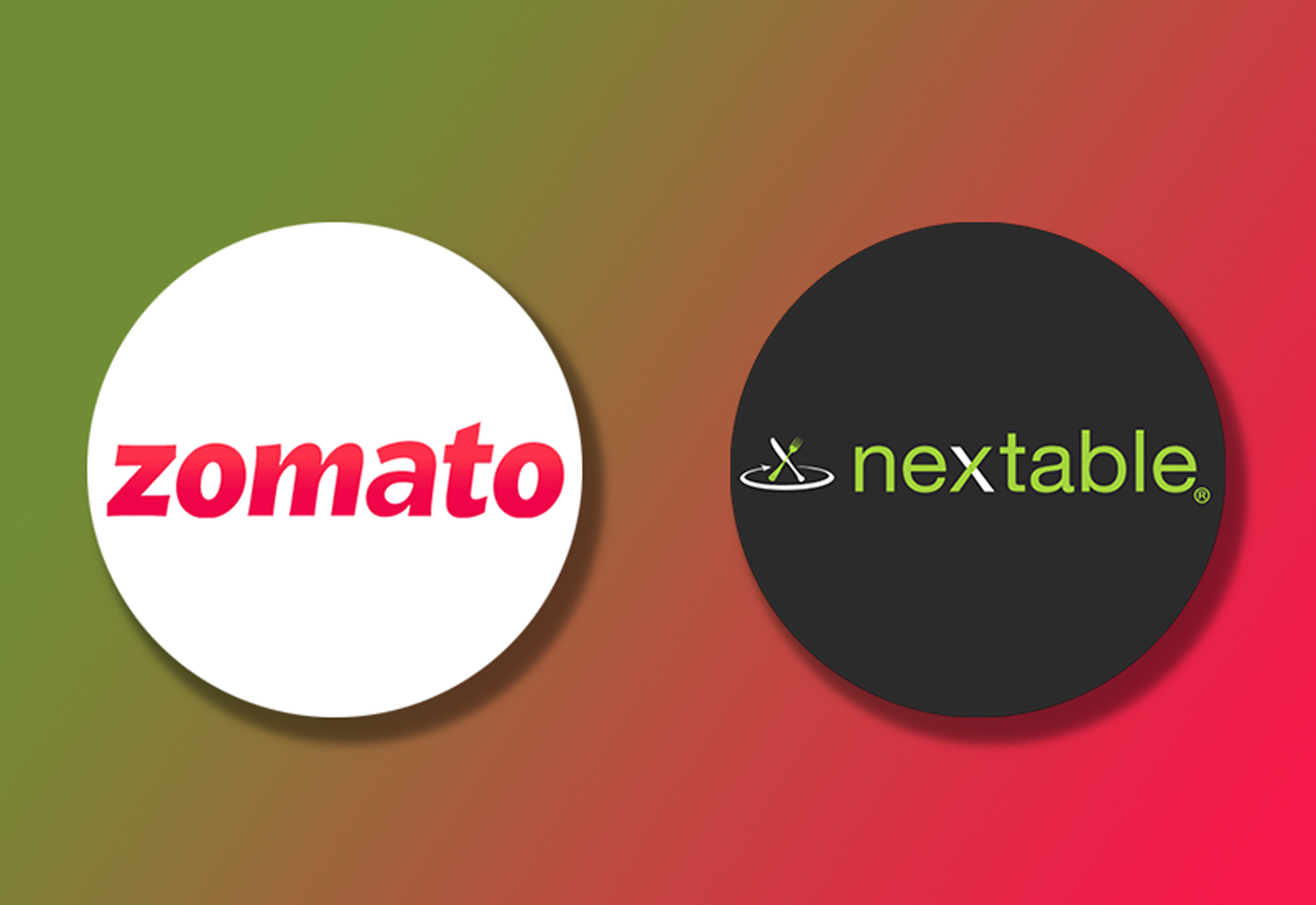 Zomato Inc has agreed to sell ownership of Nextable to Justin Doshi, Thusith Desilva, and Robert Tyree under a stock purchase agreement. NexTable is a cloud-based reservation as well as table management system for the iPad that was founded in 2012 by Phong Luong, DeSilva, and Tyree.

In 2015, Zomato purchased NexTable, an online table reservation company based in the United States. The startup directly competes against OpenTable and Yelp’s SeatMe. Zomato, which went public in July, stated in its first public offering prospectus that it intended to sell its NexTable ownership. Doshi has been with Zomato for almost 7 years, throughout its Canada and US divisions.

The Gurugram headquartered company said in its notification, “Given the small overall size of the business of table reservation and management in the USA, Zomato has decided to divest and consequently shut down this business in the USA.” This is at a period when restaurants have not been efficient compared to the delivery of orders post the Covid-19 outbreak globally.

Zomato posted a gross loss of Rs 356 crore for the quarter ended June 30, 2021, compared to Rs 99.8 crore for the same period last year soon after its listing on Dalal Street. Throughout the quarter under review, the company’s overall revenue was Rs 916 crore. This was a significant increase over the previous year’s income of Rs 283.5 crore.

The company states that the revenue increase was mostly due to growth in its primary food delivery service, which remained to grow throughout the severe COVID outbreak that began in April. COVID, on the other hand, produced a fairly significant influence on the dining-out business during the quarter, undoing most of the advances achieved in the previous quarter.

Zomato has also announced that it will conduct earnings calls once every year, at the completion of each fiscal year, and will respond to the most frequently asked questions in upcoming blogs as well as quarterly shareholder newsletters.