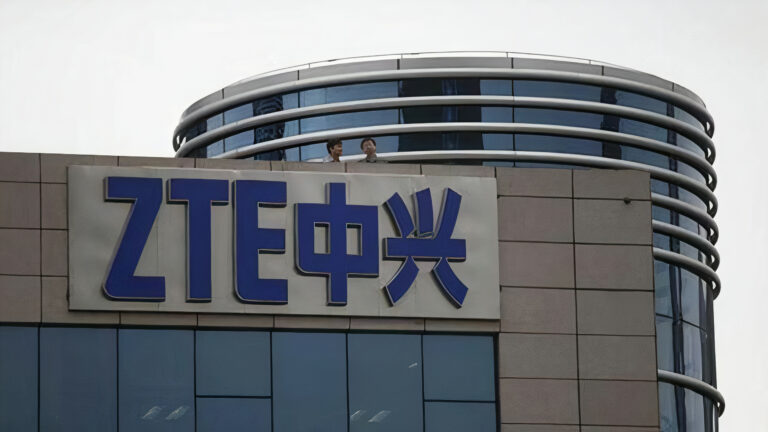 The Central Board of Direct Taxes (CBDT), India’s income tax watchdog, has stated that it investigated five premises, including offices and private houses, associated with the multinational company, ZTE India, for possible tax avoidance and irregularities. The company’s corporate headquarters, the houses of the overseas director, the chief financial officer (CFO), the company secretary, and the financial manager of the Chinese-owned conglomerate are all enforced by the raid.

The raids and interrogation of employees at the company’s India headquarters in Gurugram commenced at 8 a.m. on Monday and are currently ongoing. According to sources, the company’s current CEO, Li Jian Jun, is also being interrogated, and the company’s workstations and other electronic equipment, as well as those of key executives, have been seized.

The investigations discovered that the Chinese telecom equipment company made significant profits on telecommunications equipment selling and had been reporting losses for years, thus avoiding taxes. According to a statement from the finance ministry, the evaluation of import bills vs sale bills suggests that trading of these commodities generates a substantial gross profit of about 30 percent. However, the company has been losing a lot of money for a long time.

In a statement, the finance ministry mentioned that, “It is thus evident that losses are being booked by the company through bogus expenses in respect of services provided by it. Few such recipients have been identified in whose case, substantial expenses have been booked over the years. These entities have been found to be non-existent at their addresses. Moreover, the said entities also do not file their Income Tax Returns (ITRs). More such dubious entities are being examined. It is expected that bogus expenses would run into hundreds of crores over the years.”

The corporation was also charged with purposefully neglecting the deducting Tax deduction at source (TDS) based on an analysis of its expenditure books. The investigation was likely to commence on August 16 and go back to 2014. Several prominent company officials were interrogated in association with the raid, but no arrests were made. According to the government officials, objectionable evidence was discovered in the CEO’s, CFO’s, and other prominent executives WhatsApp conversations, revealing irregular payments to telecommunications companies.

The probe may be related to ZTE India’s corporate transactions with state-owned telecom company BSNL, as some correlations have been discovered. The findings could potentially be associated with financial irregularities and potential concerns related to ZTE’s entry into the BSNL. According to the finance ministry, substantial evidence in the form of digitally stored data and physical documentation within the process of the investigation suggests that unaccounted money, amounting to several crores every year, has been retained into the books in the form of bogus scrap sales, etc and all has already been seized.