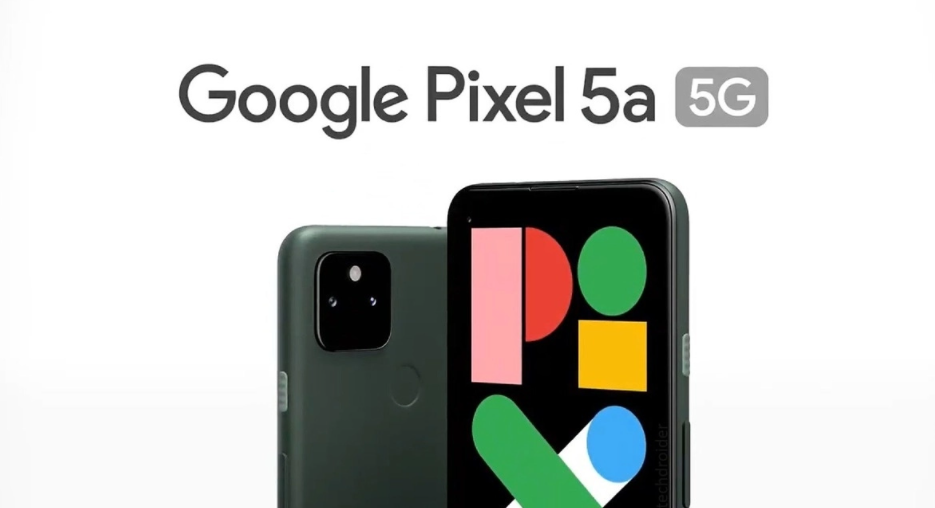 Following months of leaks, speculations, and rumours, Google has officially unveiled the Pixel 5a 5G smartphone. Pixel 4a is a successor to last year’s Pixel 4a, which was released this year. In contrast, Google’s Pixel 5a was only released in the United States and Japan this time around. As a result, before we go into the price or availability specifics, let us give you a brief summary of the Google Pixel 5a 5G’s main specifications. 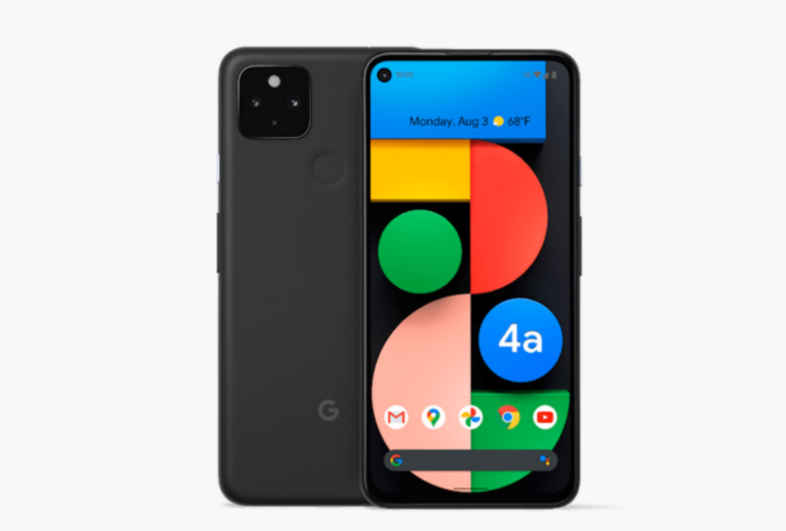 When it comes to its construction and camera module on the back, the Pixel 5a looks identical to its predecessor. For better grip, the new smartphone has a metallic body coated in bio-resin, as opposed to the Pixel 4a’s plastic rear panel.

With a 6.34-inch Full HD+ OLED display, the device’s front is larger and more impressive, with a 1080 x 2340p resolution. Like its predecessor, the Pixel 5a has a 60Hz display, although unlike the flagship series. There is also an 8MP selfie camera with a punch-hole in the upper left corner.

On the subject of photography, the Pixel 5a has a dual-camera system on the rear of the smartphone. 12.2MP main lens and a 16MP ultra-wide lens are included. Optical Image Stabilization (OIS) is available for use with the primary lens, and the device can capture movies up to 4K at 30FPS.

The Pixel 5a is powered by Qualcomm’s Snapdragon 765G chipset, the same as the Pixel 4a 5G from last year. There are six gigabytes of LPDDR4x RAM and 128 gigabytes of UFS 2.1 storage on board. Google’s low-cost smartphone now boasts an IP67 dust and water-resistant grade, making it more appealing to the people.

The smartphone has a larger 4,680mAh battery than its predecessor. In addition, it has the largest battery capacity ever in a Google Pixel smartphone. Using the USB-C connector on the bottom of the device, which enables 18W rapid charging, you may charge the device.

In addition to these features, the Pixel 5a supports 5G networks, Bluetooth 5.0, Wi-Fi 5, GPS, and more. There is also a fingerprint sensor on the back and a 3.5mm headphone port. It will come pre-installed with the newest Android 11 version. “Mostly Black” is really dark green, and it will be the only one available for purchase.

Google Pixel 5a 5G – Pricing and when will it be available?