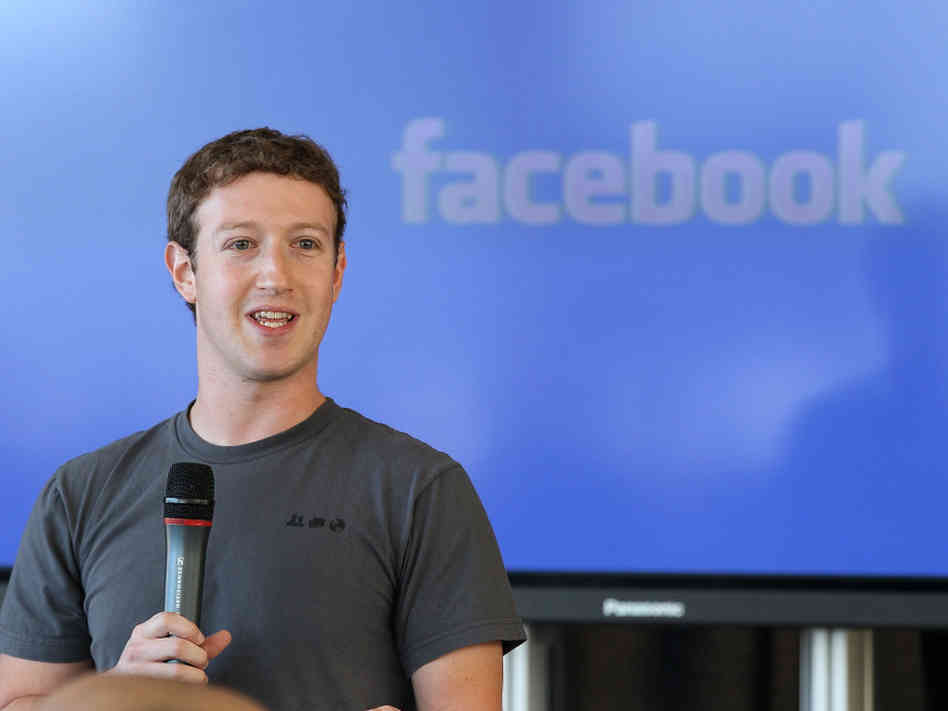 26 February, 2016, Barcelona: Mark Zuckerberg is continuously hitting the media headlines during his recent visit to ‘Mobile World Congress 2016’. The founder of social media site Facebook, has now taken down to the company’s employees who replaced the slogan ‘Black Lives Matter’ with ‘All Lives Matter’ on the company’s wall.

Retaliating on the post, Zuckerberg called the action ‘malicious’. In his earlier meeting with the employees, he told that such kind of activity is unacceptable and the company will not entertain it at all. But despite of such strict warning, again the employees overlooked at the matter and repeated the fatal error.

“I was already very disappointed by this disrespectful behavior before, but after my communication I now consider this malicious as well,” said Zuckerberg. He described the incident as “a deeply hurtful and tiresome experience for the black community and really the entire Facebook community.”

Facebook’s headquarters has chalkboard walls in some places and employees and visitors are encouraged to write on them. “There have been several recent instances of people crossing out ‘black lives matter’ and writing ‘all lives matter’ on the walls at MPK. Despite my clear communication at Q&A last week that this was unacceptable, and messages from several other leaders from across the company, this has happened again. I was already very disappointed by this disrespectful behavior before, but after my communication I now consider this malicious as well,” wrote Zuckerberg.