Zupee, an online real-money gaming platform, has secured $72 million in a larger Series B round of funding from Mumbai-based Nepean Capital. It had raised $30 million in August 2021, closed the Series B round at $102 million, valuing the company at $600 million. The round featured participation from existing investors which include Matrix Partners India, Orios Venture Partners, WestCap Group, Tomales Bay Capital, and AJ Capital. 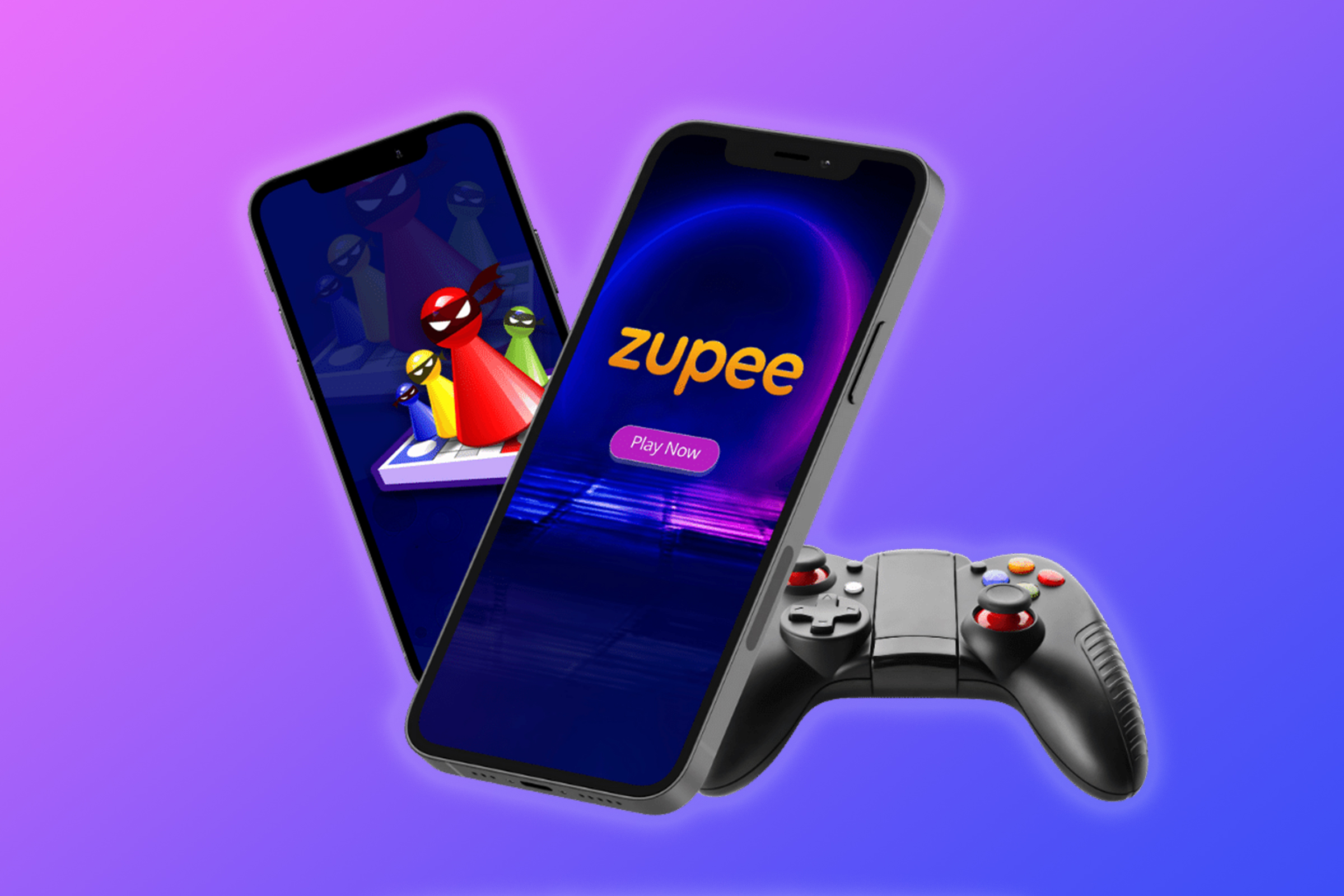 Zupee has announced a partnership with Reliance Jio Platforms, through which it will deliver its content to Jio phone users. With Reliance’s low-cost 4G and 5G devices, Zupee seeks to dominate the non-metro market. This partnership is based on revenue sharing.

According to Zupee, more than 150 million 5G handsets are likely to be sold in India before the commercial rollout of 5G. As a result, it plans to aggressively grab as much of the market as possible through this partnership with Jio, with a specific focus on targeting India’s most remote areas. The company wants to be a major part of the online gaming industry, which is estimated to be worth $1.6 billion by 2025.

Dilsher Singh, Founder & CEO of Zupee in a statement said, “The timing for this partnership could not be better as we are going to be focussing on innovations in Edge Computing, Decentralised Data Networks, and Artificial Intelligence creating a truly global platform with the best that India has to offer.”

Zupee, founded in 2018 by Siddhant Saurabh and Dilsher Singh, is a skill-based casual gaming platform where users can contest for real cash prizes. The startup claims to have more than 70 million downloads in India. Zupee has hosted $1.2 billion in games to date, portraying a 535 percent year-on-year growth. The company also has a Zupee Skilling Academy (ZSA), which trains Indian youth job-related skills including search engine optimization, running search ads, social media marketing, and analytics, among other things.

Online fantasy sports platforms in India have experienced a growth in users in the previous two years, owing primarily to the peak of the Covid pandemic as well as increased internet and smartphone usage. Furthermore, the online gaming sector, which is presently valued at $1 billion or more, has the potential to hit $2 billion in revenue by 2023.