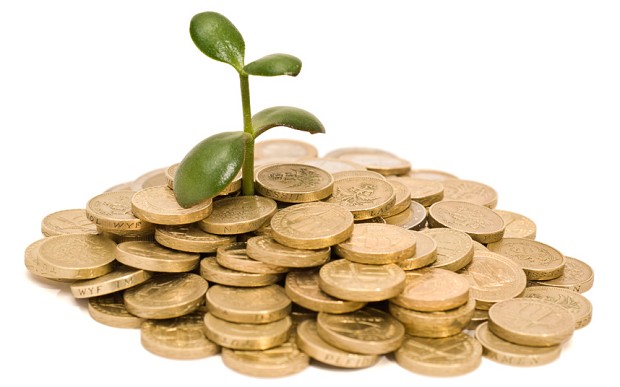 1 April 2016, New Delhi : Online financial research platform VCCEdge has seen 80% fall in Venture capital funding for the quarter ending March 2016, it said in a statement. After a dream run in 2015, this has indicated a clear slowdown in pace of PE investments in the first quarter of 2016.

“This confirms waning investor interest for e-commerce startups and shows a general consensus among private equity and venture capital investors that valuations of startups needs to drop as investments by limited partners will moderate,” said Nita Kapoor, CEO of VCCircle Network. “Angel and seed investments and M&A deal value, up 86%, however, remain positive signals.”

Private equity inflow of $2.3 billion in the first three months of 2016 is 48.8% lower than the inflow of $4.5 billion in Q1 of 2015, it said in a statement. Exit valuations has taken a dip to a 15-quarter low. Deal value has also slipped by 70% from the corresponding quarter a year back.
Source : ET