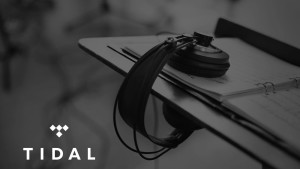 Jay-Z, who acquired Tidal from Swedish company Aspiro in 2015 for $56 million has one, exceedingly important feature that Apple can’t match: artist support. It is said that Apple’s interest in Tidal could have more to do with building artist connections than the streaming service itself. 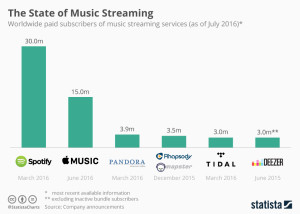 Tidal has what Apple needs the most right now and that’s Talent- Madonna, Kanye West, Jay-Z and Beyonce.

Jay Z’s rolodex runs deep, as evidenced by the major exclusives Tidal has landed in recent months. Bringing him and Beyonce into the Apple fold could help it capture some of those exclusives as it fights an increasingly nasty battle with Swedish rival Spotify. Tidal also has strong ties to popular artists such as Kanye West and Madonna.

Let’s hope this deal will turn the fortune for Apple, only time will tell!