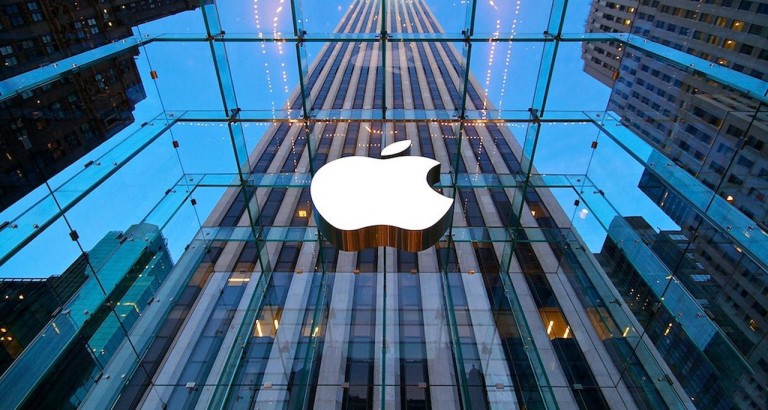 BENGALURU: Less than week that the phone is to be launched the prices of iPhone 7 got leaked, as per reports of a Chinese website anzhuo.cn. The website contains details about iPhone & pricing in China and Hong Kong.

Recently, a statistics portal – Statista published a survey upon the average cost of iPhone 6 globally in the year 2016 (cost mentioned in USD), where Brazil tops the chart with the $931 as price of the and USA being at the bottom of the list with the $598 as price  the device. India stands fourth as the cost of iPhone 6 in the country is $784.

You will find more statistics at Statista

In the verge of unveiling new phone, the company also brought back the life of its twitter handlewith a new profile photo, verified account. With the Twitter Handle becoming active, there was raise in speculations as the company might use Twitter as a platform to tweet live updates about the event of launching the phone. Earlier, Twitter accounts for Apple Music, Apple News, and its support service among others live blogged events on their website. However, it still remains unclear as to the reason for reviving their Twitter handle.

Samsung Recalls Note 7 Worldwide; To Replace Current Device Model With A New One