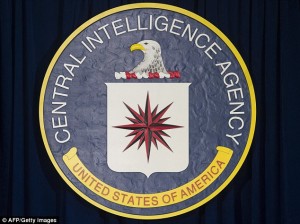 Twitter has barred U.S. Intelligence agencies from their Dataminr service, which analyzes the entirety of its social media posts and notifies clients of significant and breaking events in real time.

Dataminr trawls through public Twitter feeds and claims to have picked up on the terror attacks in Brussels 10 minutes before any news outlet.

Headquartered in New York, Dataminr is the leading real-time information discovery company, which transforms real-time data from Twitter and other public sources into actionable signals, identifying the most relevant information in real-time for clients in Finance, the Public Sector, News, Corporate Security and Crisis Management.

Twitter, which owns about five percent of the company, was worried it would appear too close to US intelligence.

Former deputy director of the National Security Agency called Twitter’s decision ‘hypocritical’ while the COO of a consulting firm said it could have ‘grave consequences’ in the face of counter-terrorism.