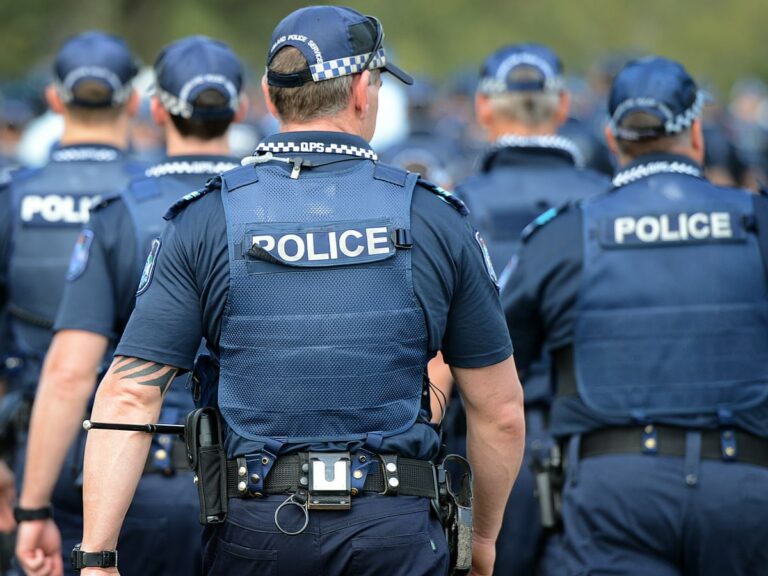 Recently, the Australian Police have confiscated $1.2 million worth of cryptocurrency with the help of the FBI. The cryptocurrency that was seized by the police belonged to a convicted hacker. It is one of the largest confiscations to date. The hacker has been ordered to forfeit $1.2 million USD to the commonwealth in crypto and cash combined. He pleaded guilty last year, and after the same, the authorities seized all accounts under his control.

More about the same

After the Supreme court of New South Wales ordered the forfeiture of the 1.66 million Australian dollars, the same was passed on to the commonwealth confiscated assets accounts last week. Reports suggest that the funds will be used for crime prevention, law enforcement, and community safety-related initiatives. This is a good step and will surely bring some positivity. 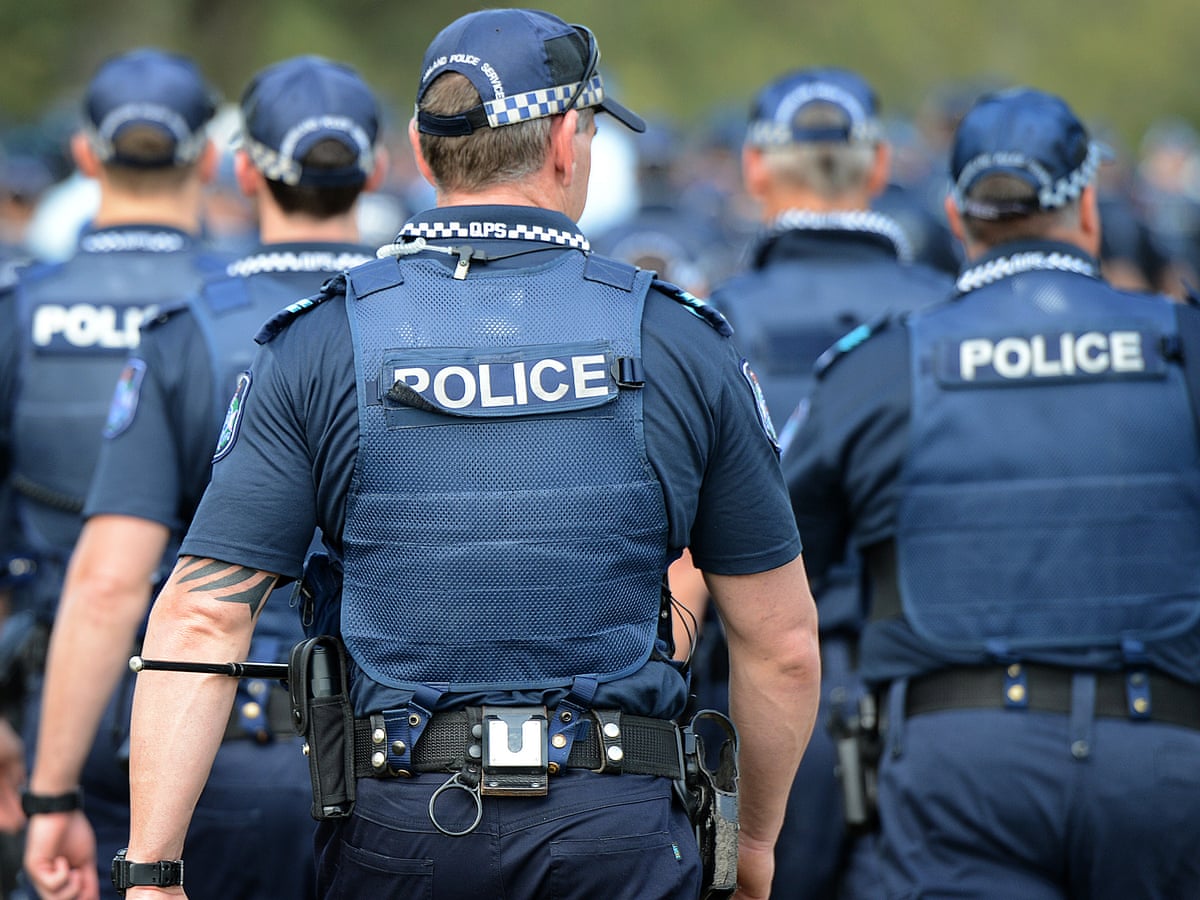 What did the hacker do?

According to the data from various reports, it seems that the hacker stole the login and passwords of steaming service customers and sold them online for a cheap rate. The name of the hacker is Evan McMahon, and his accomplice for the same was Samuel Joyner in the US. The investigation started after the EFI found that an account generator site was selling subscription services online for Netflix, Spotify, and Hulu.

This kind of crime seems to be very common even in other countries. The effect can be seen as Netflix has stopped giving out free trials due to the same. In India, you cannot get free trials anymore, and it’s the case in most countries. Subscription services face a lot of losses due to this kind of crime, and it’s excellent that appropriate action is taken against them.

What are your thoughts on $1.2 million worth of cryptocurrency seized by the Australian police? And do you think that the plans to use this money were appropriate? Let us know in the comments below. Also, if you found our content informative, do like and share it with your friends.