BMW Gearing Up for Electric Cars 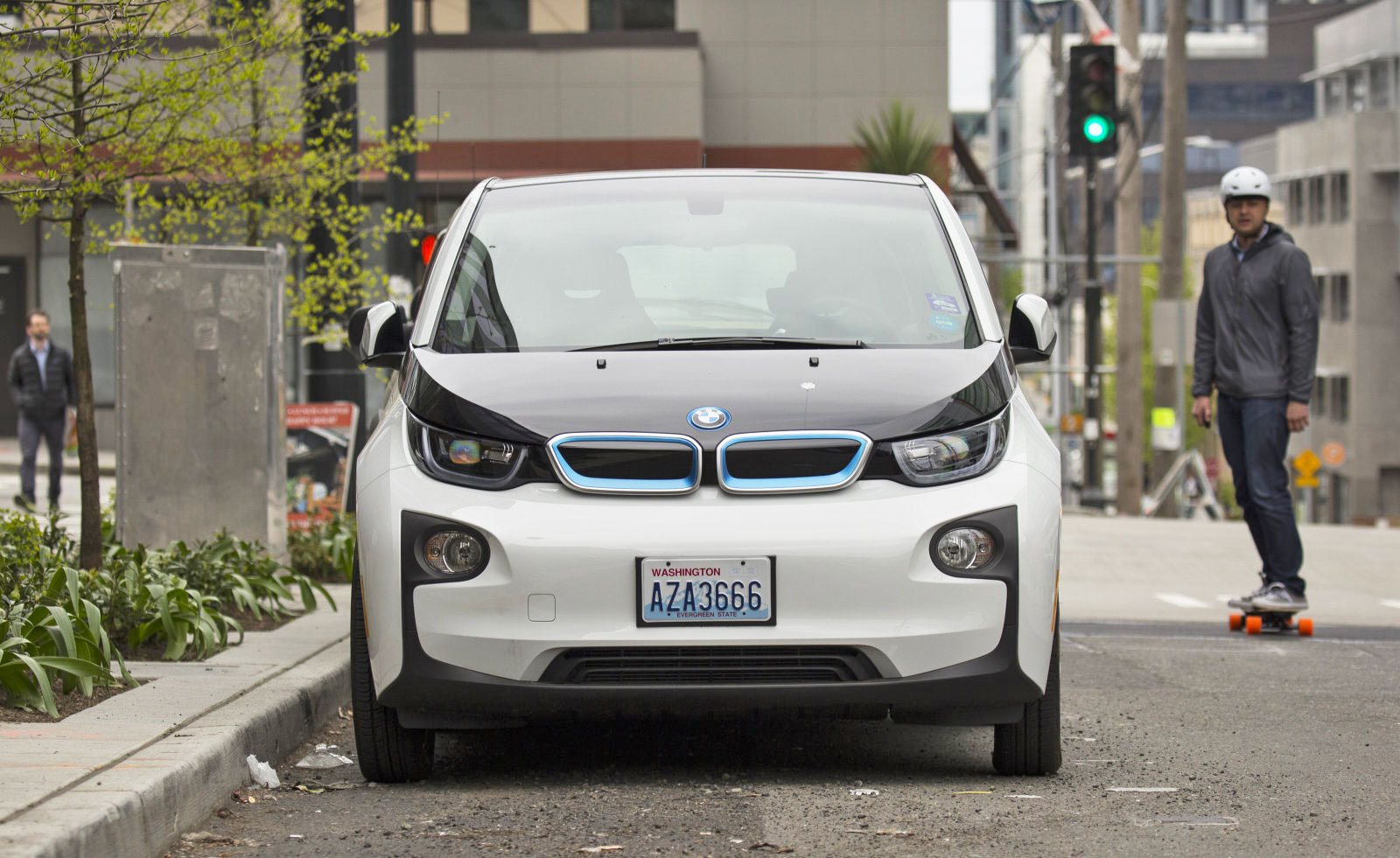 BMW’s management board is skipping the Paris Motor Show to hold talks aimed at breaking a deadlock over whether to produce new electric cars, including a battery-powered Mini, sources familiar with the matter told Reuters.

The BMW chief executive, Harald Krüger, plans to speed the development of three new electric vehicles, including an e-Mini, and has initiated a shakeup of the automaker’s management board to expedite the transition, Handelsblatt has learned.

BMW’s non-executive supervisory board, which oversees corporate strategy, is expected to approve the launch of three new e-models, and the replacement of BMW’s chief financial officer, at the end of the month, Handelsblatt has learned. BMW declined to comment.

“How does the company expand into the loss-making segment of electric cars and retain its industry-leading profitability. That’s essentially the question facing management now,” said one of the sources.

Electric car giants Tesla has managed to capture the attention – and business – of those in the market for a new e-car. Pre-orders for the Tesla Model 3, which the company won’t begin delivering until 2018, have already hit 400,000.

BMW’s new electric models are reportedly planned to be sold from the end of 2018, alongside dedicated electric propelled models from the six-year-old i brand, including the recently upgraded i3.

Details of BMW’s new electric car strategy will be tabled by Krüger at a BMW board meeting scheduled for the end of September. The timing of this meeting means BMW will likely make its new electric car plans official at the Paris motor show.

HP ALL SET TO ACQUIRE SAMSUNG’S PRINTER BUSINESS FOR $1.05 BILLION