Anoushka Jolly has been the country’s youngest Shark Tank India contestant, pitching her entrepreneurial idea to India’s leading investors. She came to popularity as a result of her unique idea to help children of her age in overcoming bullying in schools and colleges. 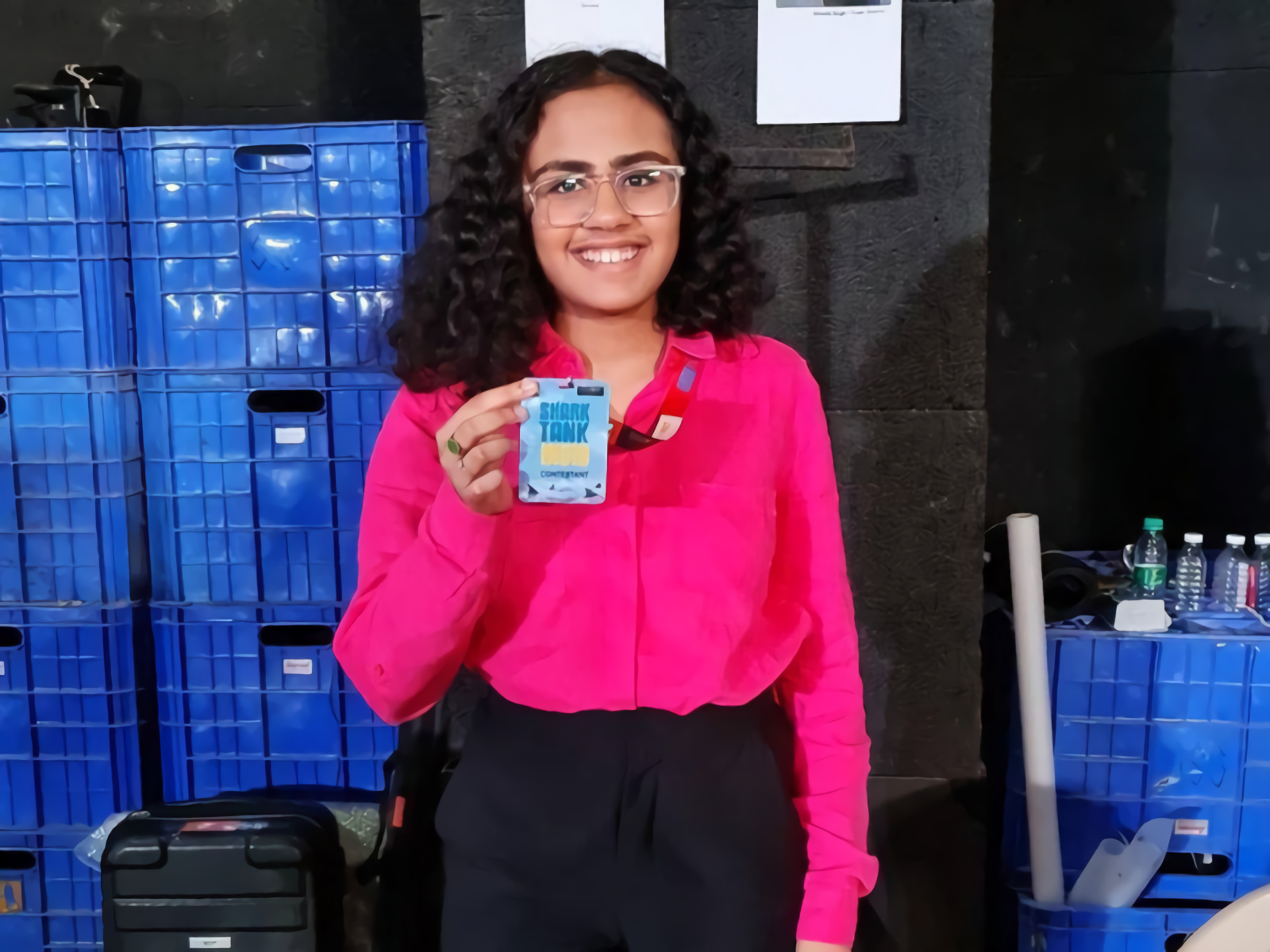 However, this is not Jolly’s first attempt to combat bullying; she has previously dealt with the issue using a different app. In an interview with media outlet Indian Express, Anoushka Jolly said, “I was motivated by a pressing need to do something about the issue when I heard people’s stories of how bullying impacted them and made them feel powerless and less about themselves. It made me more sensitive towards the cause. I decided to take some action towards eradicating bullying by raising awareness as no one deserves to be in that mental state. This led to the birth of the Anti-Bullying Squad (ABS).”

The Anti-Bullying Squad is a social effort that raises awareness regarding bullying in order to reduce it on the ground. This digital platform functions as a community where experts get together to organize one-on-one anti-bullying sessions in schools. The platform was created with the goal of drastically reducing the incidences of the issue, and Jolly claims that with the support of schools, NGOs, and professionals, ABS has successfully touched over 2,000 students from 100+ schools and institutions. While ABS was gaining popularity and serving its goal, Jolly later realized that anonymity was extremely important in reporting such instances. Many victims are afraid to report such incidents for fear of further bullying, fear, or embarrassment. 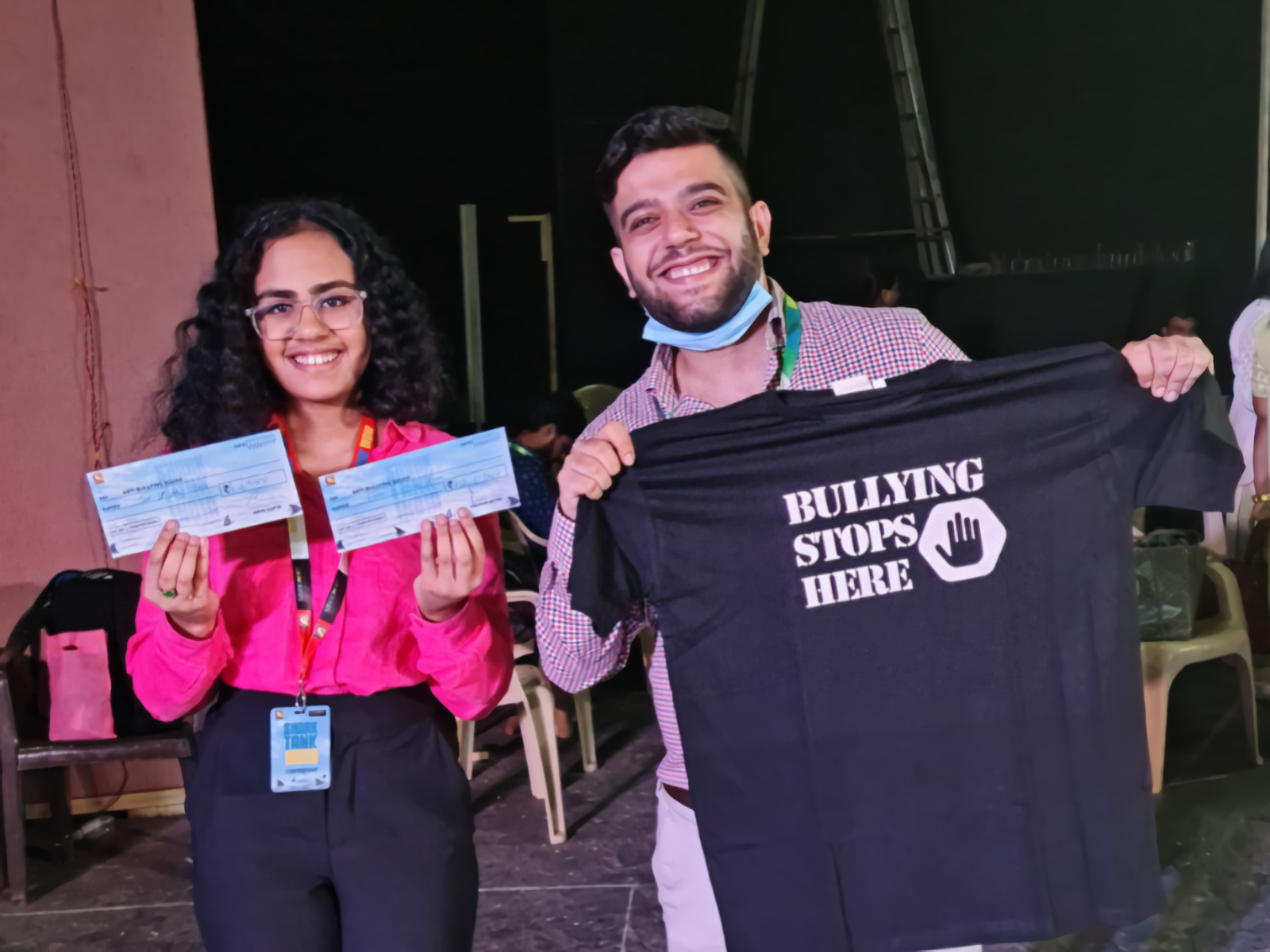 Jolly secured funding of Rs. 50 lakh from Anupam Mittal, the founder, and CEO of shaadi.com, and Aman Gupta, the co-founder of IPO-bound audio-tech brand boAt, after pitching her idea to the ‘sharks’ on Shark Tank. Jolly described her experience at the show saying, “They understood the magnitude of the issue at hand and the impact KAVACH tends to make on the youth of the country. Initially, I thought I wouldn’t get a deal that day.” Adding further she said, “However, then Mr. Anupam made me an offer and gave me exactly what I asked for and before I could process the splendor of that situation, Mr. Aman jumped in and agreed to a two-shark deal.”

The 13-year-old now seeks to form a strong network of anti-bullying advocates who will be able to get downloads and monitor the number of individuals and lives they directly or indirectly influence. She also wants to learn brand building from Aman Gupta, including ‘ideation and execution’ and brand forecasting from Anupam Mittal.