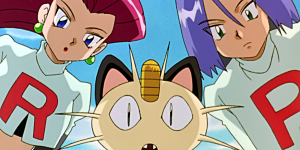 Niantic, the developer behind the popular augmented reality mobile game Pokémon Go, will now hand out permanent bans to players caught violating its terms of service, the company announced. Reports of the developer doling out bans to players caught violating the game’s terms of service, including those who use bot programs, mods or GPS location hacks, have already started to emerge.

Earlier this month, Niantic Chief Executive Officer John Hanke shed some light on the team’s decision to cut off access to third-party tracking tools and services, saying they were taking up a significant amount of the game’s services. He also said these services hindered the app’s international rollout as well. 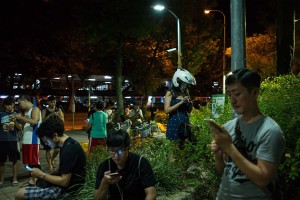 Easy to see, then, that Niantic is trying to close any loopholes and is determined to bring down the perma-ban hammer on anyone who tries to cheat. The reason for this strictness is to provide a “fair, fun and legitimate game experience for everyone” according to Niantic. The developer plans to continue optimizing both the quality of gameplay but also the anti-cheat system.

Your account was permanently terminated for violations of the Pokémon GO Terms of Service. This includes, but is not limited to: falsifying your location, using emulators, modified or unofficial software and/or accessing Pokémon GO clients or backends in an unauthorized manner including through the use of third party software.

The above quote means that if you are caught using anything other than the game itself to catch various Pokemon, you will be permanently banned. This includes services such as PokeVision and others which were created to help users bypass the issues that accompanied the tracker that was eventually removed due to being plagued with issues.