With the world becoming smaller with increased usage of internet people’s privacy have become a myth. And so did the idea that “How can I get scammed?”. According to some reports, almost 143 million users were affected by malware in Q2, 2020. Now, that’s a huge amount of people affected in a span of just 3 months.

How did these attacks take place?

Most of these attacks took place in the form of coronavirus-theme, or subscriptions to ott apps. The report said that the most famous attacks were the free Netflix subscription app and also the PM cares fund fraud. These attacks seemed very real. And therefore, in June there was over 1.5 million malware detected daily in Windows.

Quickheal, who are famous for their antivirus applications reported that COVID-19 has become the new way to send malicious attachments to users. There are generally in the form of infected emails that are usually opened by users. Quickheal also reported, “In the same category, ‘Trickbot’ proved to be an active distributor for multiple malware through phishing emails”.

Another noticeable malware that was used, helped the hacker to crash the system of the user and take control of any machine in the same network. These type of malware were over 38% of the total in Android in Q2. 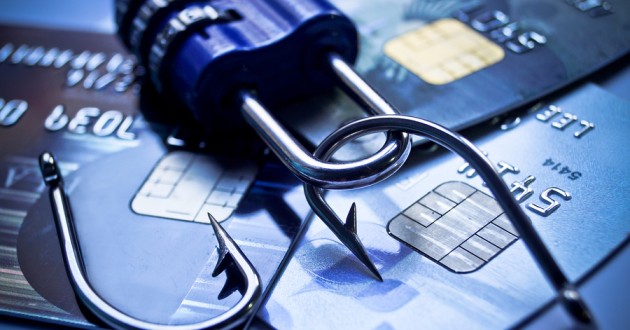 In the COVID department, the fake Aarogya setu app became the most famous. The app was downloaded by many users to stay aware of the covid cases in their vicinity.

The most dangerous malware seemed to be ‘EventBot’. It was a malware that got installed in devices and stole the users SMS, pin and other banking details. The trojan was so well-programmed that it even bypassed the two-factor authentication security.

Were you ever affected by malware on your pc or phone? If yes, do let us know in the comments below. Also, if you found our content informative do like and share with your friends.