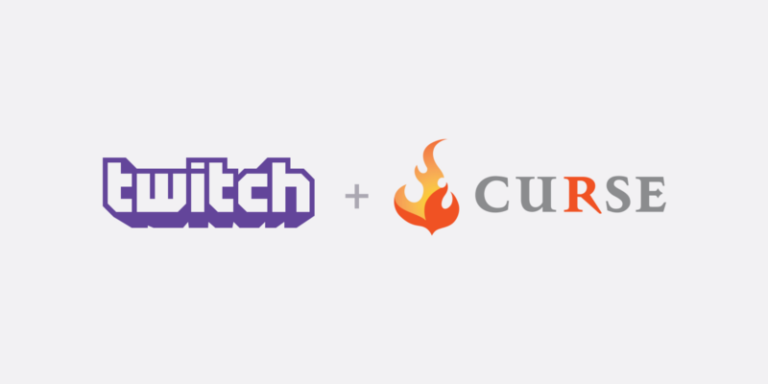 Twitch, the world’s leading social video platform and community for gamers, today announced it has signed an agreement to acquire Curse.(Not the literal Curse)

Curse is a leading global multimedia and technology company focused on content and products specifically for gamers, to the Twitch family.

“We’ve long been fans of Curse, which is an innovator in the games industry with a strong culture built around its offerings—from Curse Voice and Curse Client to Gamepedia,” said Emmett Shear, CEO of Twitch. “While it’s still early days for the companies, we’re kindred spirits in many ways and are looking forward to working together to enhance our users’ gaming experience.”

Twitch is the world’s leading social video platform and community for gamers. Each month, more than 100 million community members gather to watch and talk about video games. It has more than 1.7 million streamers. It’s video platform is the backbone of both live and on-demand distribution for the entire video game ecosystem.

Curse is one of the world’s largest gaming information and communication platforms. It attracts more than 30 million unique users per month. The company’s mission is to empower gamers in all aspects of their gaming lifestyle. Gamers count on Curse for the all latest news and information.