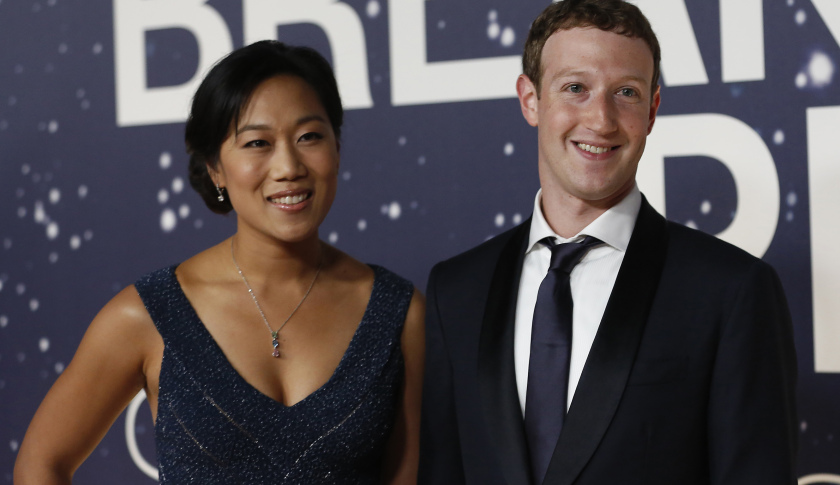 Philanthropic foundations such as the one set up by Microsoft co-founder Bill Gates typically support non-profit organisations, and they are required to pay out at least 5 per cent of their assets in grants each year, a restriction the Zuckerbergs will not face.

The organization will initially focus on improving education, curing disease, and strengthening communities, according to its website. The venture’s first investment, in June 2016, was in Andela, a startup that trains African engineers for jobs in the tech industry.