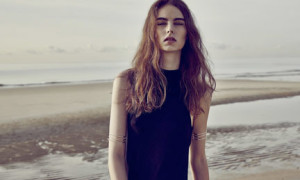 “GFG has successfully built its position as market leader in online fashion in many key emerging markets,” said Oliver Samwer, CEO of Rocket Internet. “The recent funding round provides GFG with the necessary capital to continue on that path.” 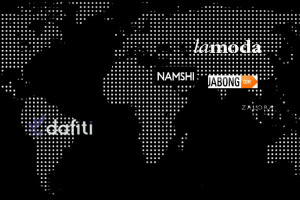 The development comes at a time when GFG is in advanced discussions with Softbank Group Corp. backed Snapdeal to sell Jabong. The deal is estimated to be around $50-75 million largely in cash, which would allow Rocket Internet and Kinnevik to exit Jabong.

Apart from Jabong in India, GFG runs five regional brands under its umbrella, including Dafiti in Latin America, Lamoda in Russia and CIS, Namshi in the Middle East, The Iconic in Australia and Zalora in South-East Asia.