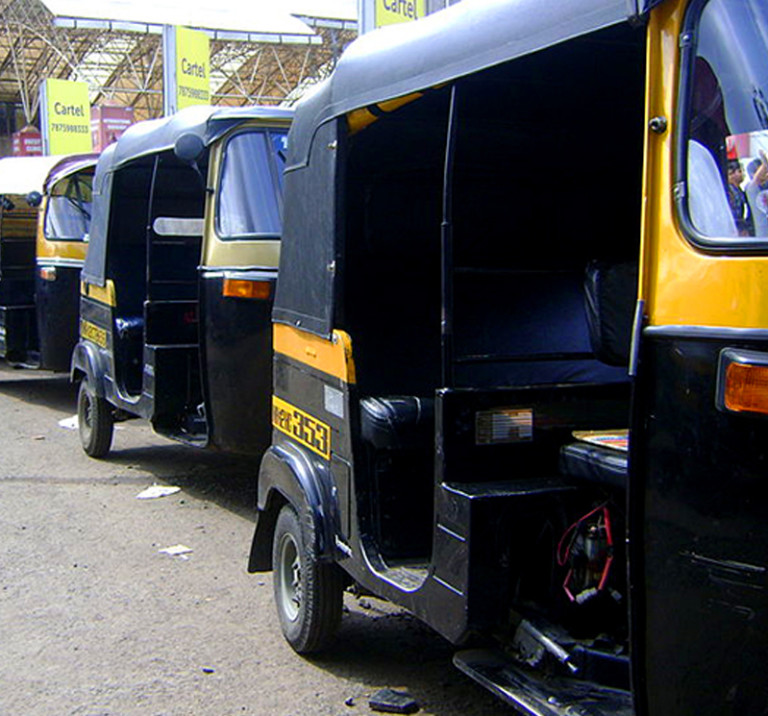 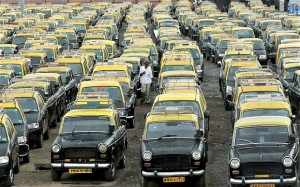 Twenty unions of autos and taxis have formed a Joint Action Committee, which has called for the indefinite strike. The Committee claimed about 85,000 auto and 15,000 yellow-black taxis have gone off the capital roads.

According to the report, the taxi unions want a ban on app-based taxi services like Uber and Ola, in the national capital, and are also asking for their other demands to be met.

“Uber and Ola don’t have permit to run their taxis in Delhi, but despite that the government is allowing them to take away our livelihood,” Verma said.

Rajendra Soni, general secretary of Delhi Autorickshaw Sangh and Delhi Pradesh Taxi Union, said there is now no room for talks with the Delhi Government and the Kejriwal dispensation will realise what is the “power of auto and taxi drivers”.