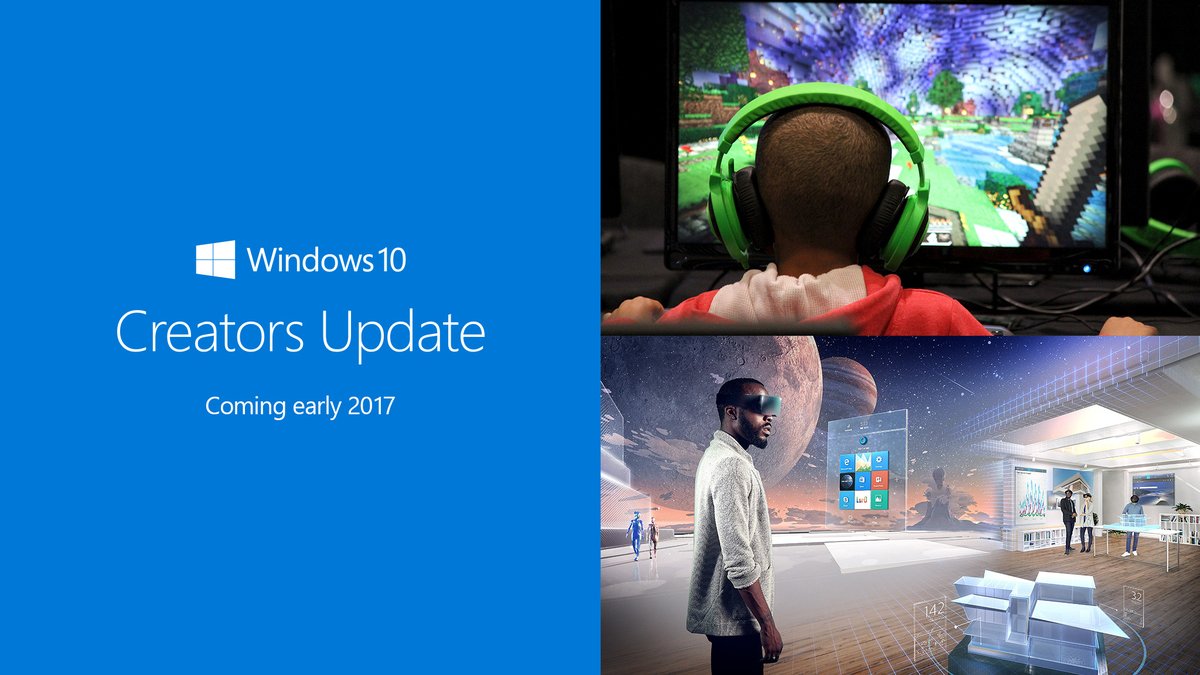 The much anticipated event has begun with a bang! Microsoft has just revealed that Windows 10 Creators Update is coming next year by February or so.

As easy as 1, 2, 3D – it’s a snap to create 3D objects from scratch with the new Paint 3D Preview. #MicrosoftEvent pic.twitter.com/HRDjkcZPEm

Mixed reality is coming to Windows10. Enjoy familiar experiences + new apps, games & media for everything from AR to VR.  Microsoft is focusing more on 3D technology and AR, VR. It is also partnering with top PC makers to build a range of innovative VR headsets starting at $299. Coming in 2017. 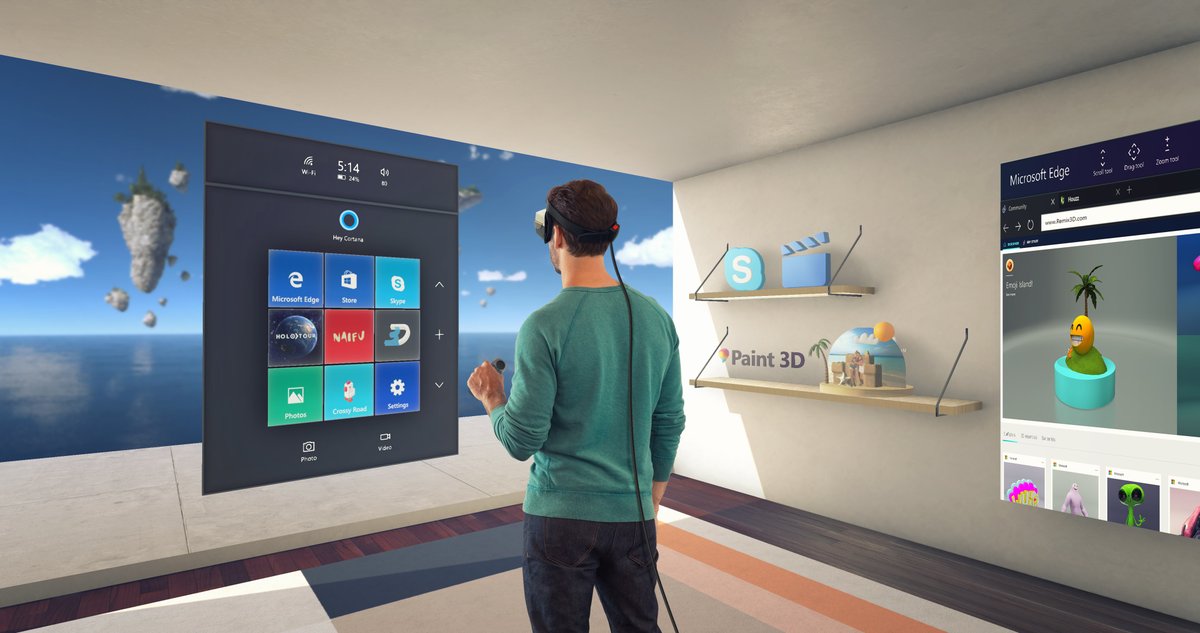 Announcing new ways to bring your ideas to life with 3D for everyone. #MicrosoftEvent pic.twitter.com/7SdI1j8N4g 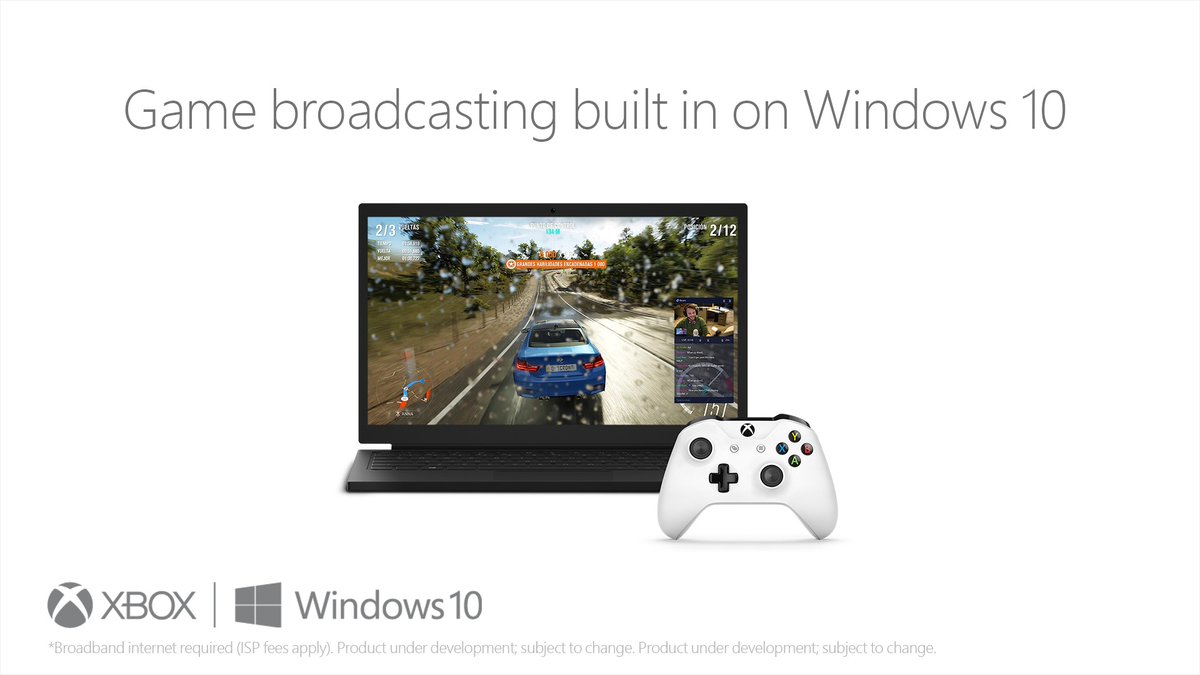 MyPeople gives you faster ways to connect and share with the people who matter most – right from the taskbar. #MicrosoftEvent pic.twitter.com/zx2c06M7j1

It is also introducing Surface Studio. Now turn your desk into a Studio with a brilliant screen for your ideas! 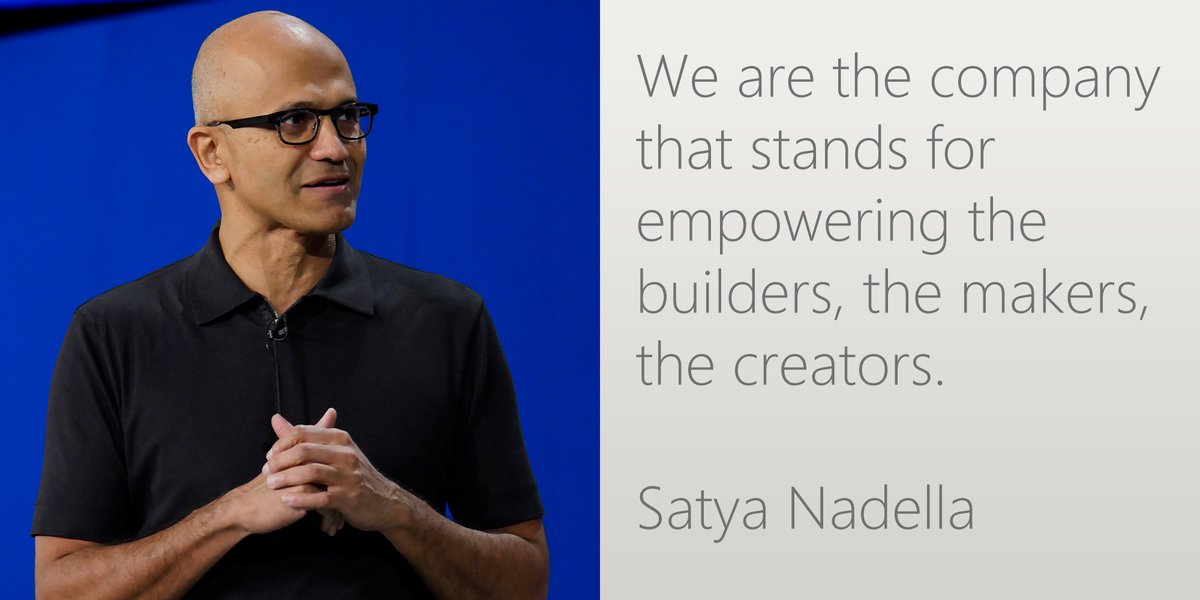