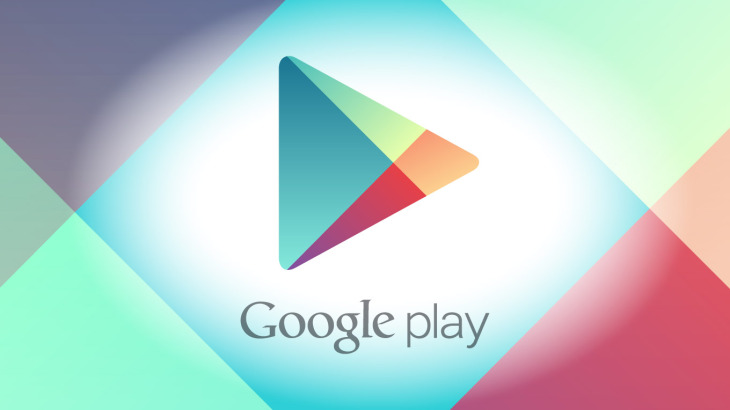 There are lots of examples of Google suspending apps from the Play Store for violating its regulations for being malware-infected. Now, while the latter is not really in the hand of the app developer, there are some of the few things that an app developer can keep in mind so as to avoid their apps from being booted off from the Play Store, moreover for WebView spam. Google has revealed four reasons as to why it suspends a developer’s app from the Google Play Store.

As per the report by ZDNet, Google has analyzed the developers comply with their Google Play Developer Policies and its Developer Distribution Agreement and has even highlighted some of the main ways developers end up violating the policies and terms, thus getting kicked off the Play Store.

So, now Google has outlined some of the “common mistakes” that developers end up making so as they can be avoided, and their accounts would not get barred from the Play Store. These pointers have been published under the Policy Program of Developer that came into effect on the 21st of October.

One of the main concerns for Google is apps with buttons and menus that link to pages outside the app store. These links are usually applications by the same developer or apps that are possibly affiliated to the similar developer. But these are not clearly labeled as the promotional links or advertisements.

“Without this clarity, apps may get enforced for having deceptive/disguised ads. One of the ways to avoid such mistakes is by explicitly calling these out by labeling the buttons and links as ‘More Apps’, ‘More Games’, ‘Explore’, ‘Check out our other apps’,” Andrew Ahn, a product manager for Google Play App Safety, warned.

Google is even dishing out this advice on the grounds that the company is assuming the most developers are just making mistakes that violate the policies rather than actually doing it maliciously.

Ahn also added that Google every time finds the developer stuffing keywords into the app descriptions to help the app get discovered on its crowded app store. According to the report, the Play Store has 2.7 million apps as compared to the Goggle arsenal; the Apple Store hosts around 1.8 million apps.

The second concern, Google added that the text blocks and lists with repetitive descriptions that are even unrelated to the app that also violate the Google Store Listing and Promotion Policy.

“Writing a clear app description intended and optimized for user’s readability and understanding is one of the best ways to avoid this violation,” Ahn explained.

The third concern of Google is that some of the 2.7 million apps that are on the Play Store are broken because their developers have abandoned them, and this created issues for the Play Store users. Developers also run the risk of violating the Google minimum function policy, which will even affect their developer account as well as some other apps being made by the same developer.

Finally, Google does not approve of apps that are basically repackaged websites since most of these are just designed to get the traffic to a website apart from giving an Android user a reason to actually use an app. Google classified it as a WebView spam and removed them.