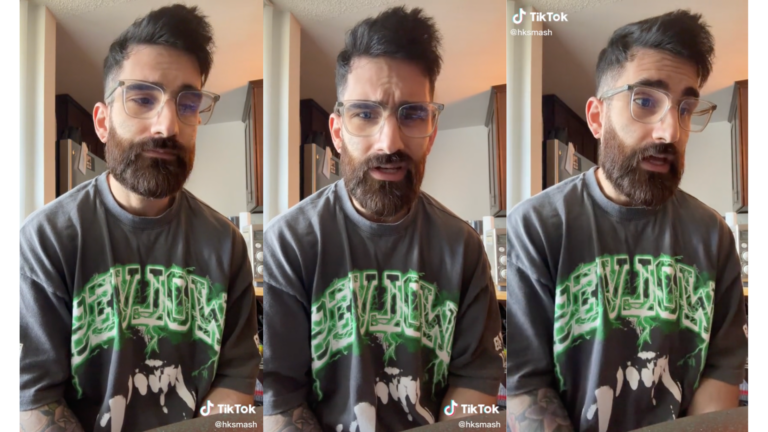 This is yet another story of a Meta layoff, but no crying or loathing is involved. After all, not everyone hyped things up beyond what’s needed. Recently, a pregnant lady was laid off from Meta, and all she was doing was crying in the Tiktok video. Meta is giving 6 months of health insurance and 16 weeks of severance pay, but still, she was looking for health insurance. However, this 6-year old Meta employee seems to be a giga-chad as he is hardly reacting to this situation though he was shocked when he got a call from the company. 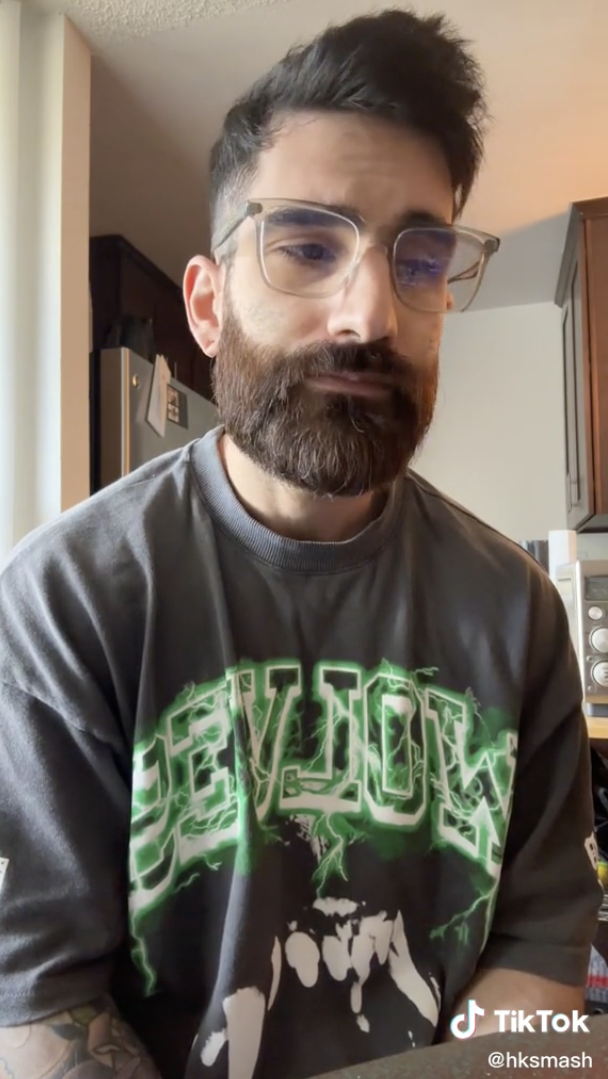 He starts the video calmly and says, “So I just got off a company call and was informed that I was let go. Along with 11,000 other employees at Meta. Which really sucks.”

The guy then continues how he has been with the company for 6 years and has “supported so many different product rollouts.”

Yes, obviously, it wasn’t easy for him as well after being associated with the company for so long. So, he says, “I don’t know how to really feel.” 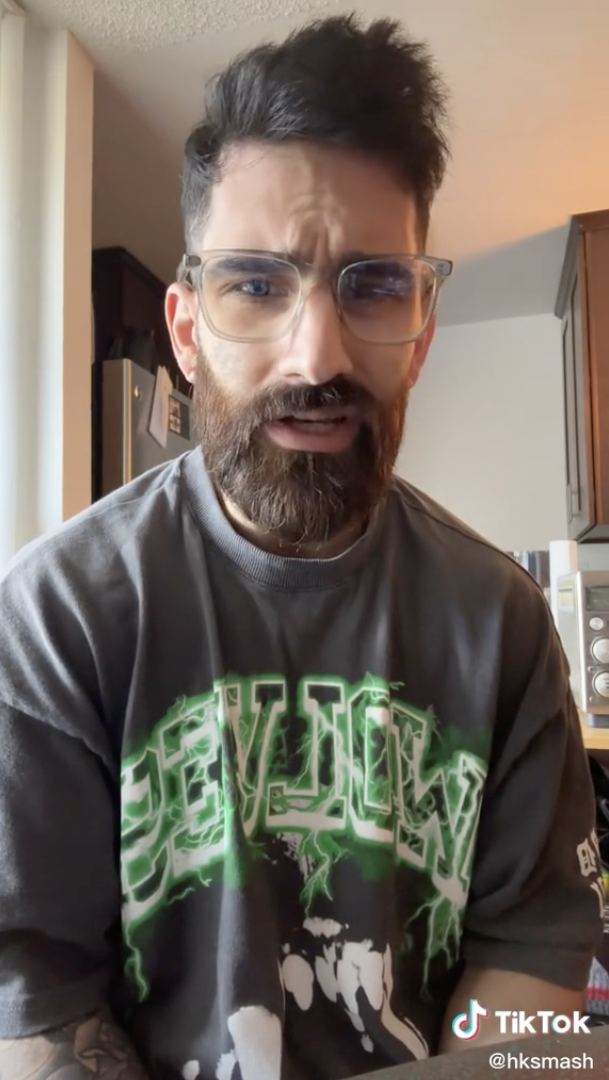 He then continues “I think I’m more confused than anything because I’m not entirely sure what the decision-making process was like, but I’ll probably never know.”

The guy then says that he will take his time to process the situation before going to LinkedIn and looking for a new job. He also said that he worked at Apple for 10 years before Meta, so he will probably land a job easily.

He also offered to help other people affected by the Meta layoffs and said that his DMS are always on LinkedIn.

My favourite comment on the video was, “At least you have a good beard, sir.” He even replied to this comment, “😂😂😂😂 Love this thread y’all are MVPs.”

Most other comments on the video were mostly about how he has so much experience that it will be a piece of cake to land another job.

A viewer wrote, “+15 years of experience at arguably top 2 tech companies. You will be fine; employers will line up for you. Just don’t be weird in the interviews, lol.” To this, the guy replied, “That’s the thing I am weird 😅.“

What do you think about how this 6-year old Meta employee was shocked about being laid off but was so calm about the situation? Let us know in the comment below. And, if you found our content informative, share it with your family and friends.