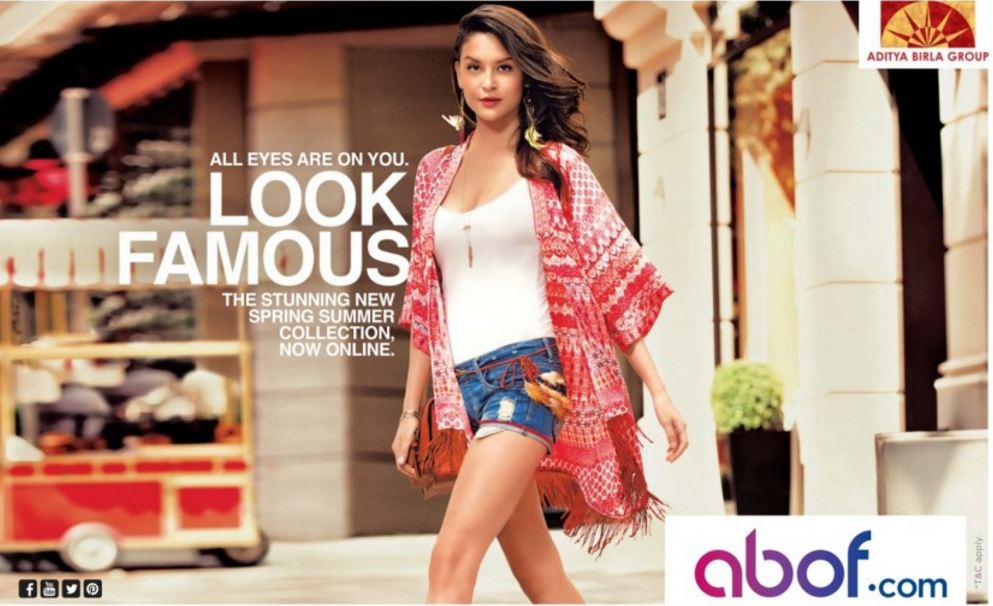 Aditya Birla Group’s online fashion marketplace Abof.com will shut down its operations by the year-end. It is unable to keep up with biggies like Flipkart and Amazon.

On Thursday morning, Abof — short for Aditya Birla Online Fashion — held a 20-minute town hall meeting and informed its employees that December 31 would be the last day of its operations, two people aware of the development told ET.

Santrupt Misra, HR director at Aditya Birla Group, confirmed the group’s exit from online retail space. “Looking at how the big and long-term e-commerce businesses continue to struggle and are unlikely to make money for some time, it did not seem logical to continue as if everything is all right in the sector,” he said.

Unlike other companies who just lay off staff and don’t compensate them, Abof has assured four-and-a-half months’ salary as compensation to its 240 staff, in case they wish to quit the company. This is the second online brand the company has had to shut down in recent times, the other being Trendin.com.

Aditya Birla Group launched Abof saying the site would not offer discounts and, instead, sell a more limited and fashionable range of merchandise. But more than a year later, about 70% of the products on the portal were available on discount, ET reported.

With e-commerce marketplace stalwarts like Flipkart and Amazon, it is difficult to survive the competition. Flipkart has already acquired the smaller competitors like Myntra, Jabong and has a tremendous financial backing whereas Amazon has One of the richest man on the Earth Jeff Bezos. Snapdeal, Shopclues are the ones who are still going head-to-head with these two and with Paytm being the latest entrant. (Source- Economic Times, Images- Abof)