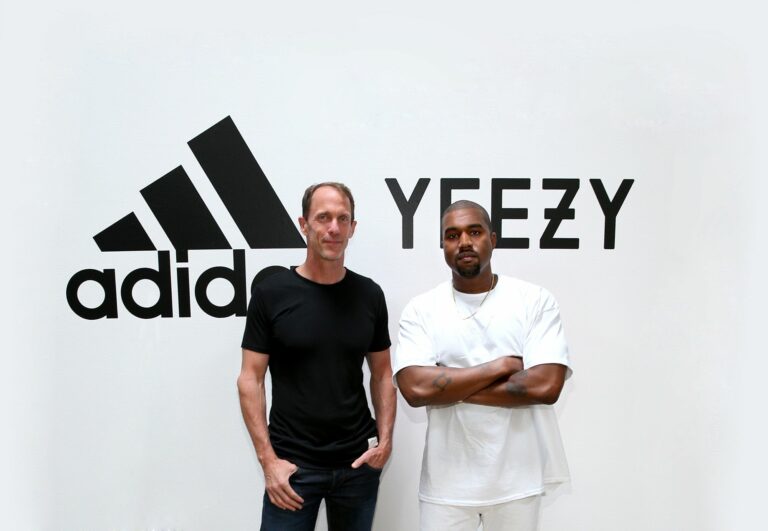 International sporting brand Adidas on Tuesday announced that the company has decided to terminate its partnership with Kanye West immediately. Kanye West who is officially known as Ye is a singer and rapper based in the United States of America.

Adidas based in Germany is renowned for its athletic shoes, apparel, and sporting goods. The multinational company based in Bavaria had earlier put its business partnership with Kanye West under review.

In a press release published by the company on October 25th, 2022, Adidas stated that the company does not tolerate antisemitism and any other sort of hate speech. After putting the business partnership under review a few weeks ago, Adidas investigated the impact of Kanye West’s recent hateful and dangerous comments on the policy followed by the Adidas brand. A very detailed review of comments made by Kanye West was founded to violate the policies and values followed by the company. By terminating its business partnership with Kanye West, Adidas is upholding the values of diversity, inclusion, mutual respect, and fairness, which has been followed by the international sporting brand for a long period.

Adidas also decided to end the production of Yeezy-branded products and stop all payments to Ye and his companies. Yeezy brand is operated jointly by Adidas and Kanye West. Both parties in 2016 decided to strengthen the business relationship with the introduction of Yeezy into the partnership picture. The German sporting brand decided to manufacture and distribute items from the Yeezy clothing line owned by Kanye West.

Ye had appeared in public a few weeks ago wearing a t-shirt that contained a hateful and discriminatory message. This triggered a global outrage against Ye and also put a lot of pressure on Adidas to take an action on their business partnership with Kanye West.

Apart from the hateful and discriminatory comments made by the popular hip-hop artist, Ye also publicly criticized the Chief Executive Officer of Adidas. He accused the company of not giving him enough control over the product line which was set up in partnership between both parties. Kanye West also accused the company of copying his ideas and designs of the products.

Following the decision of the company to put the partnership under review, Kanye West posted an explicit message on an Instagram platform which was later removed for unknown reasons.

The latest decision to terminate the business partnership with Ye is expected to have a small but significant impact on the financial returns of Adidas AG. The company will have to suffer a loss of nearly 250 million euros in the current financial year. CEO of Adidas had earlier said that the collaboration with Kanye West is one of the most financially significant deals for the sporting company.

The company ended the press release by noting that a more detailed explanation on the matter would be released along with the third quarter earnings which are supposed to be released on November 9th, 2022.