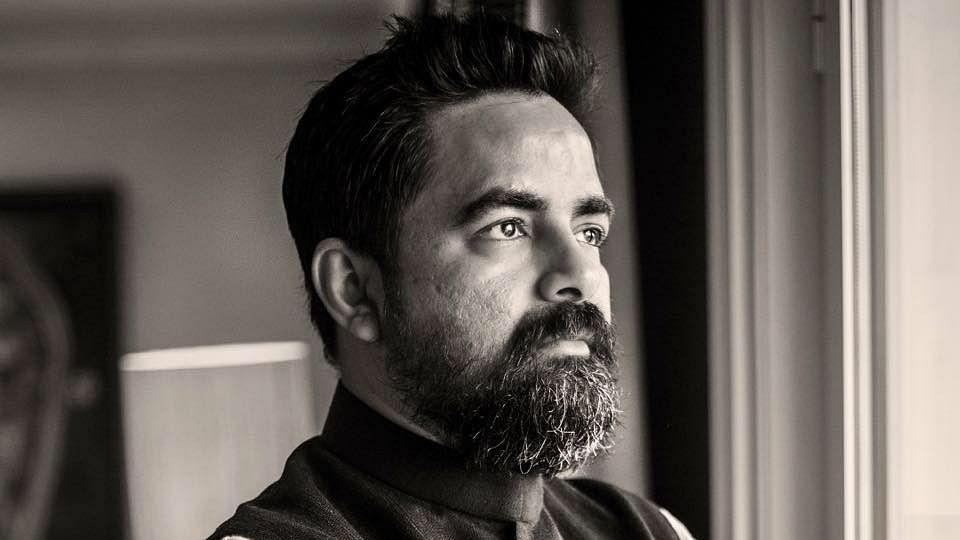 Mumbai-based Aditya Birla Fashion and Retail (ABFRL) is a designer branded apparel chain that operates across multiple retails stores across India. Recently, this fashion and retail branch of the Aditya Birla Group has announced to have acquired 51% stake in popular Indian fashion designer, retailer and couturier, Sabyasachi Mukherjee’s brand- Sabyasachi.

According to several reports and the Bombay Stock Exchange, this acquisition deal cost ABFRL a whopping amount of INR 398 crore.

Aditya Birla Fashion and Retail has a strong market in wester wear clothing segment in the industry with several popular brands under its umbrella and with the acquisition of Sabyasachi brand, the company aims to extend its significance in the ethnic wear portfolio. Ethnic clothing has witnessed a growing demand in the past few years which continues to follow the trend. Aditya Birla Fashion and Retail expects to build a large brand of ethnic wear which is already very well established by Sabyasachi Mukherjee, founder of Sabyasachi. The ethnic wear brand has its reputation in the fashion industry in India and across the globe.

For ABFRL, this acquisition will add on its strong and diverse business of western wear, extending its portfolio towards the deep-rooted Indian heritage and ethnic clothing.

As mentioned in a report by Financial Express, Sabyasachi Mukherjee, Chief Executive Officer and founder of Sabyasachi brand commented on the acquisition saying that he is honoured and excited to have found Aditya Birla Fashion & Retail and Mr Kumar Mangalam Birla as partners. He further added that both of their visions are aligned and committed to nothing but excellence. Together the two brands plan on working to build a truly global luxury brand from the roots of India.

Sabyasachi is a big name in the fashion industry with high reputation and regard towards the brand’s craft of creating ethnic clothing. Founded by Sabyasachi Mukherjee, who is also a jewellery designer, retailer and couturier apart from being just a fashion designer from Kolkata.

On the other hand, Aditya Birla Fashion and Retail’s Managing Director, Ashish Dikshit mentioned in a statement that ethnic wear segment will dominate in the future as young and confident Indian will rediscover their rich heritage and culture. He further added that Aditya Birla Fashion and Retail intends to build an entire portfolio of ethnic clothing with value, luxury and premium segments.