Advertising’s VUCA: Time For Media Seller To Own Up And Media Buyer To Pay Up 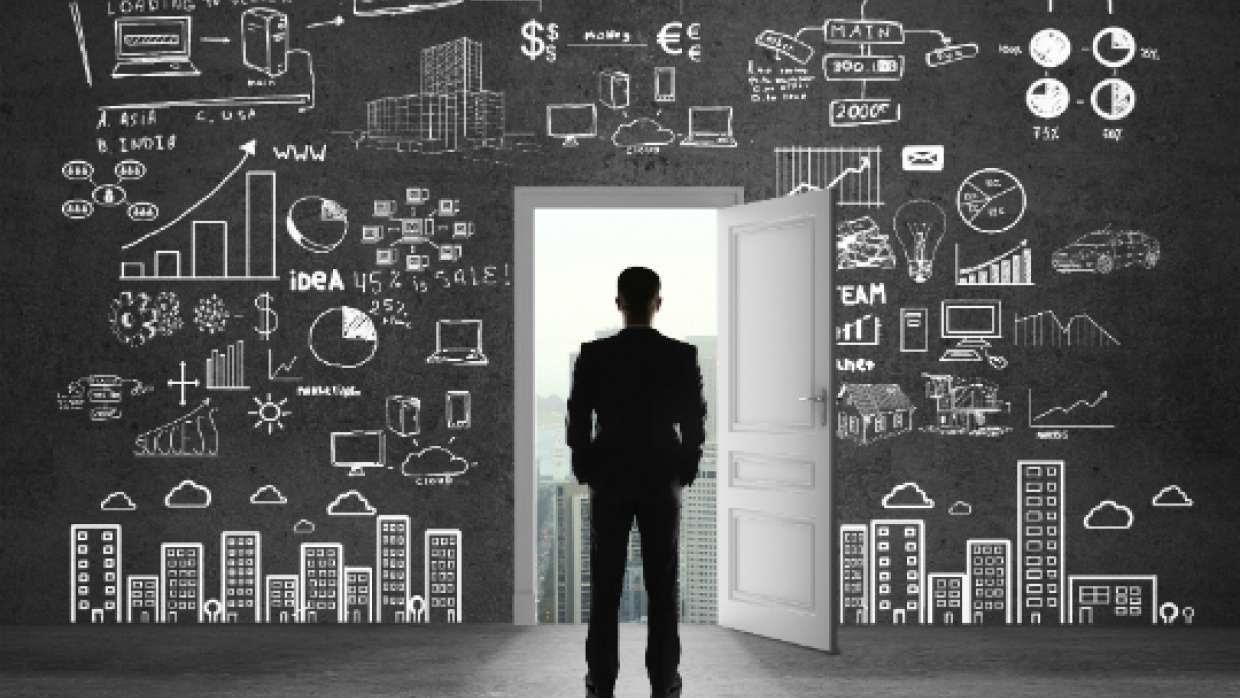 Just as the geopolitical and the business world globally are going through some turbulence and uncertainty, digital advertising is also having its share of VUCA moments for the last few months.

At one end there is the rise of the fake news phenomena that  turned the world upside down for both Brexit & US elections; as per a recent survey by network research, almost 47% of the consumers have been suspicious that the news they read off late may be fake which is denting consumers’ confidence towards media as a whole.

Also, advertisers associated with those media outlets could run the risk of being tarred with the same brush. And at the other end we recently had the brand safety issue come to the forefront where advertisers’ ads appeared on hate sites and Youtube videos created by supporters of terrorist groups such as Islamic State .

In fact the issue has snowballed to a big challenge for YouTube where more than 250 advertisers seem to have suspended their contracts with Google which is now staring at revenue loss of as much as $750M. Besides, there has been perennial issues of Viewability, Click bots & Measurability.

Interactive Advertising Bureau (IAB) stats point out that 55% of impressions served globally are non-viewable: which means ads are streamed on that part of the browser which is not visible or on a tab from which the user has moved on. There is a growing clamour that Ad Tech companies should be doing more when it comes to tackling fraud & measurement mistakes.

Martin Sorrell, head of WPP (WPP controls more than 50% of advertising spends globally) recently rebuked the duopoly of Google & Facebook saying “ You can either spin it or speak the truth, no longer can they be passive, sitting there as a digital engineer, tightening the digital pipes, with your digital spanner, and not responsible for the flow-through content”

Two main factors attributing this current advertising volatility may include the rise of massive ad spends on digital platforms and the stupendous growth of the “Black Box” ad tech companies. Mobile, which is ‘always on’ has become the primary consumption device for the digital natives anywhere and at all times.

This has led to digital ad spends (including mobile) to reach a whopping $200Bn (approx.) in 2016 making up about 35% of total media ad spending as per E-marketer. As brands & agencies start making significant investment on digital platforms they are increasingly asking the difficult questions.

For example, measurement of impressions across digital platforms is not interoperable. Juxtapose these impressions with other offline mediums like TV or print it becomes even more convoluted for brand owners to measure effectiveness of marketing spends.

A “blind Ad network” does not let its advertisers know the publisher platform on which its ads are shown. Last December, Wall Street Journal reported an ad fraud scam called “Methbot” which costed online advertisers in the US about $3M a day

As digital ecosystem players it’s time we own up and provide higher transparency to marketers. We should completely be transparent about the platforms on which the ads appear, and ensure 100% viewability of the ad which means in addition to serving ads, guaranteeing a certain time (as per industry standards) for which the ad will be completely visible to the target audiences.

The other challenge has been that, we have been slapping the desktop and mobile with annoying interruptive banner / interstitial ads. This intrusion has made consumers distrustful and distasteful towards all advertisements. A recent study by the Calition For Better Ads mention autoplay and pop-up ads as the most annoying ad formats.  Hence we need to make ads beautiful and user initiated without disturbing their current experience.

There are a number of industry-wide initiatives aimed at tackling this problem. Media agencies such as GroupM have set up dedicated units to protect brands online and have put in tremendous amount of efforts in educating their clients on the tools available to them. Google & Facebook are also taking steps for higher transparency & accountability.

Google has recently announced new brand safety controls, raising the bar on ad policies and faster reaction to complaints. Facebook recently launched ‘Advanced Measurement’ that led advertisers to stack up and compare their Facebook campaign with campaigns on other platforms.

However, this is just the beginning in breaking up their ‘walled gardens’ as they don’t allow third party measurement tools yet. We, at GreedyGame are big evangelists of non-intrusive native ads! Native ads which don’t interfere in game play are the bedrock of our advertising philosophy.

We are completely transparent about the games on which the ads appear, we promise 100% share of voice for ONE advertiser and facilitate user initiated call to actions on multiple game screens. Also, the user is prompted to click twice to avoid calculating any false or accidental clicks. To ensure accuracy, we allow third party ad tags and measurement tools to run on our platform.

Marketers need to understand that higher transparency comes with higher costs. Ensuring ad viewability, non-susceptibility to ad fraud and appearance on the right sites will cost higher than allowing ads to appear just about anywhere with no specifics being disclosed. It’s now time to demand for transparency and accountability for better survival in this VUCA world. 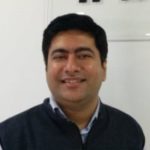 Ankit is a mobile evangelist & a scale up guy. As VP-Revenue at GreedyGame, he is helping the business to expand both nationally and internationally. Before GreedyGame, he spent around 6.5 years at InMobi. He played an integral role at the organisation and greatly helped in setting up InMobi Africa, India Agency Business and the Inside & Online Sales across Asia Pacific & Japan.

He was GM-India in his last remit. His other passions make him an avid marathon runner and a mandarin learner. Sharing his knowledge about digital advertising at several management schools is also something he enjoys.