After Telangana, Maharashtra and Punjab line up to invite Elon Musk to set up Tesla base

Tesla is probably one of the most popular electric car companies in the world, and while speculations about Tesla entering India have been ongoing for some time, the company’s CEO Elon Musk has been getting invitations to set up shop in several states around the country. 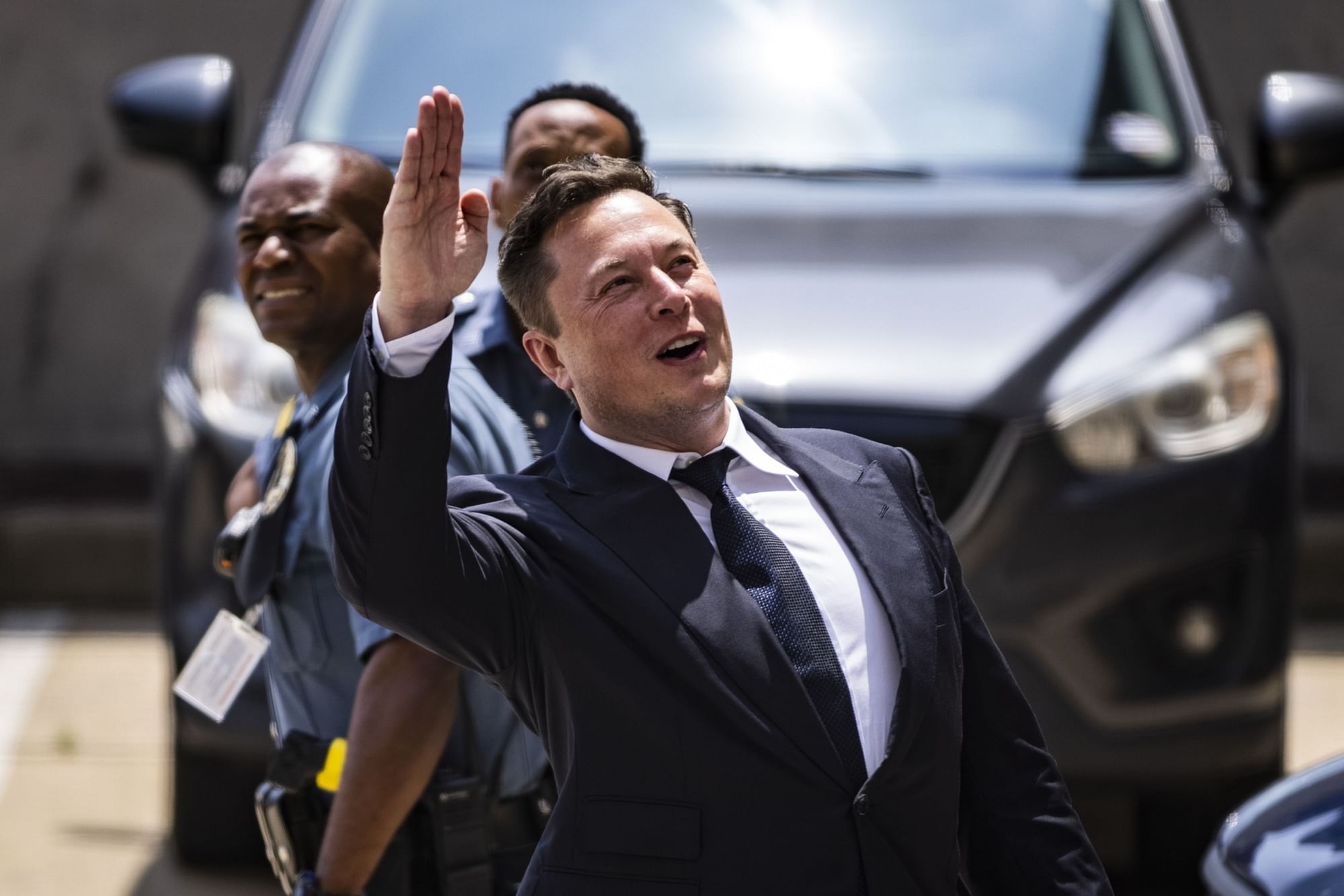 Telangana Minister Kalvakuntla Taraka Rama Rao recently welcomed Elon Musk to the state via Twitter. And now, Maharashtra Minister Jayant Patil has tweeted to Elon Musk, inviting him to locate Tesla’s base in the state. Jayant Patil tweeted in response to Elong Musk’s tweet, “Maharashtra is one of the most progressive states in India. We will provide you (with) all the necessary help from Maharashtra for you to get established in India. We invite you to establish your manufacturing plant in Maharashtra.”

Similarly, Navjot Singh Sidhu, the head of the Punjab Pradesh Congress Committee, is the most recent addition to this list, having reached out to Elon Musk over Twitter. Ludhiana would arise as the center for the electric vehicle and battery manufacturing under the “Punjab Model,” Sidhu wrote, quoting Musk’s earlier tweet, in which the Tesla CEO mentioned that the company is “still working through a lot of challenges with the government.”

The tweet further reads, the state would provide “time-bound single window clearance for investment that brings new technology” as well as creates “green jobs,” according to the former Punjab minister, who is also seen as a strong contender for the chief minister if the Congress holds control in the next assembly polls.

Apart from Punjab, Maharashtra, and Telangana, the governments of Gujarat, Andhra Pradesh, Karnataka, and Tamil Nadu formally approached Tesla last year to set up a production facility. In addition, the company had obtained formal approval for seven of its vehicles to start production.

Tesla’s CEO is known for his Twitter rants and has been active on issues such as reducing import tariffs on electric vehicles. Elon Musk has urged that the Government of India’s “high import duties” on completely assembled units of international automobiles will limit sales of its vehicles, as well as those of electric vehicles in general. High tariffs would also make it increasingly challenging to commit to an investment in India, according to the company.

Musk also stated that taxes in India are among the highest in the world and that he will prefer to see them reduced before approaching the Indian EV market. This outraged many Indian automakers, who believed that it would discourage investment in domestic manufacturing.