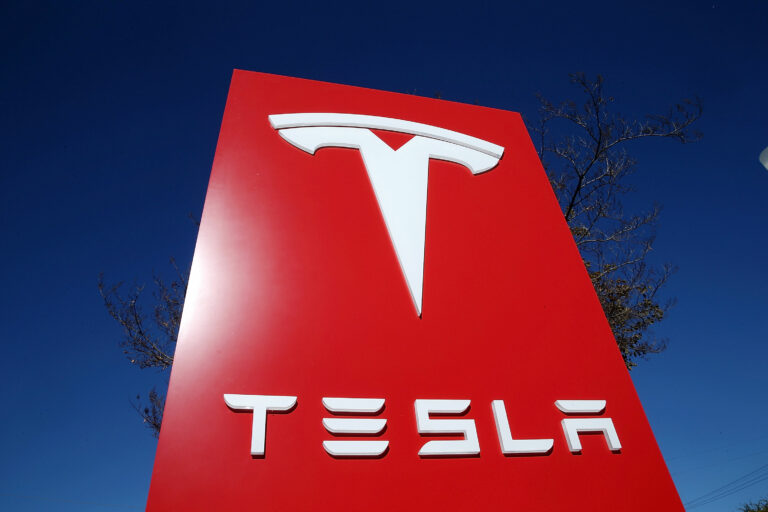 Elon Musk, CEO of American electric vehicle company Tesla, stated that the company is still facing several hurdles and is cooperating with the government to commence operations in India. Elon Musk responded to Pranay Pathole’s tweet, which asked when Tesla would launch in India: “Yo @elonmusk any further update as to when Tesla will launch in India? They’re pretty awesome and deserve to be in every corner of the world!”

Musk said, “Still working through a lot of challenges with the government”. Previously, Musk requested Prime Minister Narendra Modi to reduce EV import taxes before the firm hits the Indian market, according to Reuters. In fact, India imposes a customs tariff ranging from 60 percent to 100 percent on imported cars. Tesla has requested a 40 percent import tariff on fully assembled electric vehicles. Tesla claims that India’s tariffs are the highest among large countries and that it can only explore building a manufacturing facility in the country if it succeeds with imported models. Musk has previously stated that the tax structure for electric vehicles should not conflict with India’s climate-change goals.

Instead of seeking a concession in customs taxes, the Ministry of Heavy Industries proposed that the American carmaker consider the local assembly of semi-knocked down components to take advantage of lower duties on kits and then ramp up to full-fledged manufacturing. Tesla, on the other hand, has stated that its cars cannot currently be assembled from kits, according to officials. The discussion on this subject is still going on.

Some sources suggest that “The government is open to discussing a temporary reduction in import duties, say for a period of three years. But for that, they first have to submit firm business plans.” Concessional tariffs cannot be granted solely on the basis of “intent” to invest.

The government fears that an outright reduction in import tariffs will result in the import of electric vehicles rather than companies building manufacturing facilities. This, in turn, will have a negative influence on the type of investment that leads to job creation in India.

Tesla’s proposal to reduce import duties on fully-assembled electric vehicles has angered players in the local automobile sector. Tata Motors, TVS Motor, and Ola Electric have all opposed the reduction, claiming that it will harm investments undertaken to increase localization. BMW India, Hyundai Motor India, Audi India, Volkswagen have all favored a tariff reduction, arguing that it will assist the sector to develop demand and volume with imported EVs before ramping up manufacturing locally on a large scale.

Meanwhile, the EV maker obtained approval for three more variants of its electric vehicles in India, increasing the total number of variants approved in the country to seven, according to media reports. Tesla India received clearance for three more vehicles in the country, according to Teslarati, citing details from the Ministry of Road Transport and Highways. The specific Tesla models that were approved have not been disclosed. However, Model 3s and Model Ys have been spotted on Indian roads, according to the report.