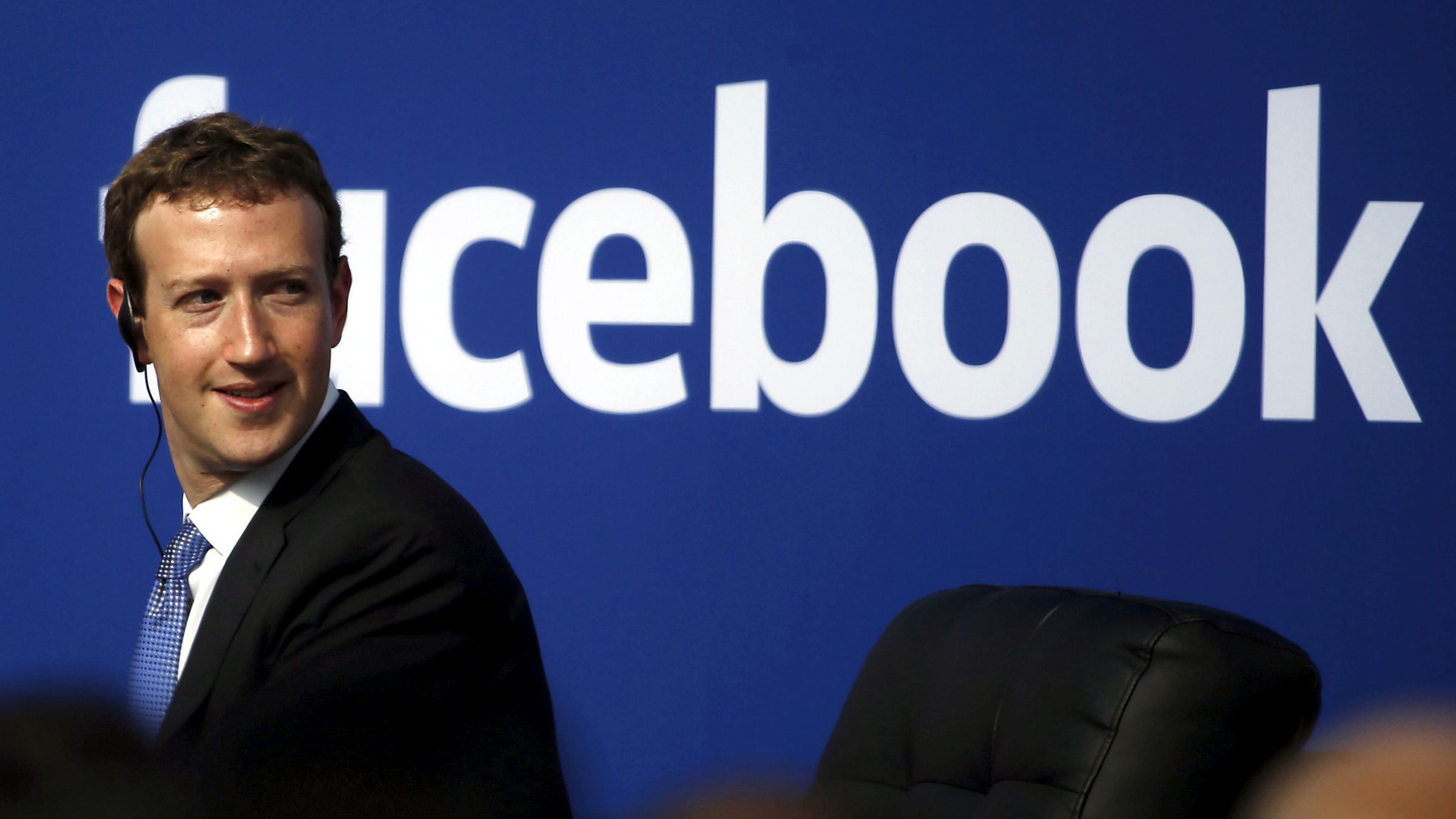 Facebook has promoted Alex Hardiman, a veteran from The New York Times to lead its news products division, which is responsible for stopping the spread of fake news and helping publishers make money.

Alex Hardiman stated in a blog post, “Taking this role is a deeply personal decision for me. My great-grandmother was a radio and television pioneer in the midwest and spent her life providing Americans with access to high-quality news. My grandfather spent his career as a broadcast journalist tackling racial discrimination and social injustice. I grew up in News, spending 10 years at The New York Times transforming the company into a mobile-first organization with products like The Times’s iPhone news app … The weight and opportunity of this challenge is both humbling and thrilling, and I can’t wait to get started.”

Fidji Simo welcomed Hardiman and said, “I couldn’t be more excited to share that Alex Hardiman is joining the Media team to lead Product for News.”

She further added, “In January, we announced the Facebook Journalism Project to build deeper relationships with the new industry and build products that would help support journalism. Since then, we’ve continued to ramp up our teams working on News, and Alex is the perfect person to help us take our News products to the next level.”

Alex has a vast experience of 10 years at The New York Times. She helped the organization to transform into a mobile-first organization with products like The Times’s iPhone news app, inventing new forms of storytelling and launching new digital news revenue models. (Image- Quartz)