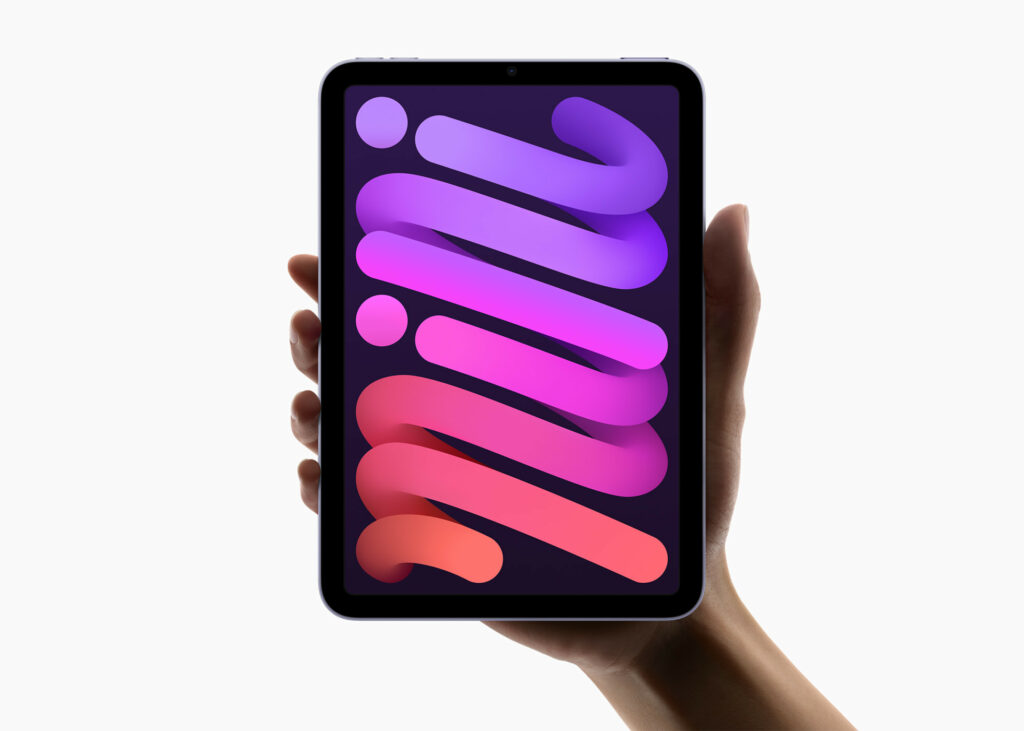 The newly redesigned iPad Mini was one of the most thrilling announcements at Apple’s iPhone 13 presentation on Tuesday, however, a flaw has emerged in the aftermath: According to Six Colors’ Jason Snell, the new iPad Mini does not support mmWave 5G. There’s also a possibility that Apple’s new A15 Bionic chipset may be slower than the one found in the iPhone 13 series.

Support for 5G on the iPad Mini’s cellular edition was one of Apple’s biggest selling points, but according to Apple’s tech specs, it only supports low- and mid-band 5G, not mmWave. Apple originally tapped into the 5G hype machine with the iPhone 12, and the company continues to highlight the technology’s higher download and upload speeds in 2021. The following are the cellular and wireless features that Apple emphasizes for the iPad Mini:

Coverage, which has increased in the United States but isn’t always quicker than LTE, is required to get rapid 5G speeds. Carriers like Verizon and T-Mobile have significant plans to increase 5G performance in 2021, including expanding the availability of fast mmWave, but in areas where coverage is restricted, it may not be worth the bother just yet. mmWave was finicky throughout our review of the iPhone 12 Pro.

Perhaps not a major setback for the Mini just yet. The same might be said of the CPU in the iPad Mini. According to the GeekBench benchmarks cited by MacRumors, the Mini’s performance is 2.9 GHz, which is a little slower than the 3.2 GHz cited by the site for the iPhone 13.

GeekBench, on the other hand, isn’t the be-all and end-all when it comes to determining a device’s performance. There’s no way to know for sure if those figures are correct without holding an iPad Mini in your hands. As XDA Developers has demonstrated, faking a GeekBench result is not difficult.

If you want to see a real difference between the new Mini and the iPhones, check their graphics performance. The iPad Mini has five graphics cores, one more than the 4-core GPU included in the iPhone 13 and iPhone 13 Mini. We won’t know for sure until we get a chance to test it, but the iPad Mini without mmWave might still be rather capable. 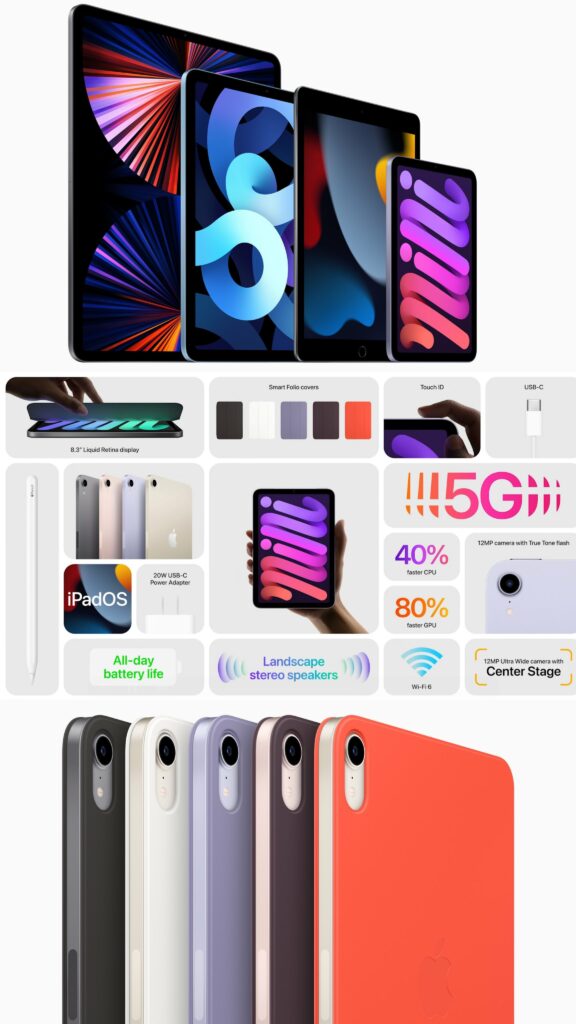 On the back, a 12-megapixel sensor with focus pixels and a wider aperture has been incorporated for imaging. The smartphone also has an upgraded 12-megapixel ultra-wide front camera with Center Stage compatibility.

On the connectivity front, the iPad mini has Wi-Fi 6, Bluetooth, and optional 5G compatibility. Face ID isn’t available, however, Touch ID is integrated into the power button. The new iPad has a landscape stereo speaker system as well as studio-quality microphones for audio.

The Apple Pencil second version, according to the firm, can be used with the all-new iPad mini. Apple hasn’t revealed the new iPad mini’s battery capacity, although it promises all-day battery life. The iPad Mini now has USB-C, which is touted to enable data transfer rates of up to 5Gbps.