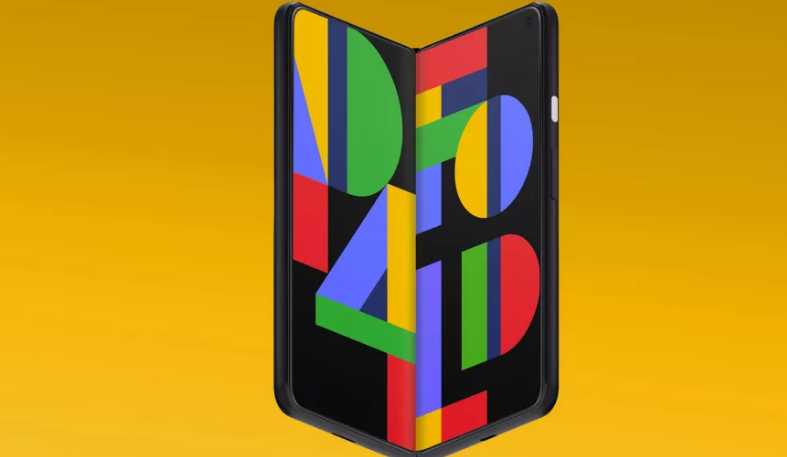 The Google Pixel Fold is expected to be released in the fourth quarter of 2021, with a low-temperature polycrystalline oxide (LTPO) OLED panel. The new rumor comes a little over a year after the Android manufacturer was said to be working on a foldable phone codenamed “Passport.”

Google said in 2019 that it has begun developing foldable smartphone prototypes. In Android 10, the firm included support for flexible displays, which was used by businesses like Samsung to build their own foldable phones.

With the announcement of iPhone 13 Pro and iPhone 13 Pro Max having a variable refresh rate up to 120Hz marks 20 models that are current and rumored that use LTPO OLED panels from SDC. pic.twitter.com/5wlbsl2HF1

Last year, a rumored internal Android document claimed that the Google Pixel Fold will be released in Q4 2021. The phone was given the codename ‘Passport,’ alongside the codenames ‘Raven,’ and ‘Oriole,’ which are thought to be the codenames for the Pixel 6 and Pixel 6 Pro, respectively.

Although Google stated that different folding prototypes are being tested, a patent application hinted that the corporation is nearing completion on a device that folds inwards. In February, tipster Jon Prosser said that the rumors about the Google Pixel Fold’s development are true. He also indicated that the phone may arrive by the end of the year or the beginning of the following year.

Google has not stated if it plans to release a foldable phone or whether it is simply testing prototypes to improve Android’s compatibility with existing and upcoming foldable on the market. Having said that, the firm may contemplate disclosing its plans in further detail during the October 19 announcement of the Google Pixel 6 series.

Google Pixel Fold – What else do we know? 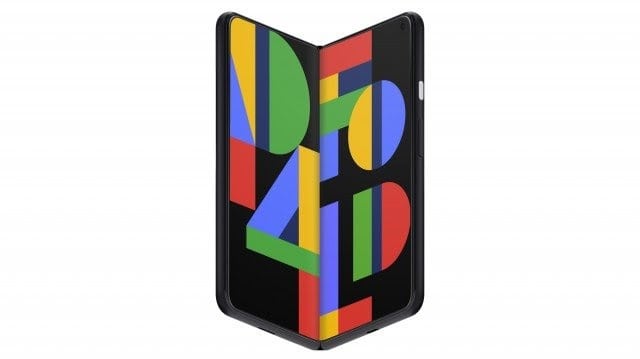 While everyone seems to believe that the Pixel Fold will be introduced in late 2021, the price of the device is up for debate. We haven’t even heard rumors concerning the Pixel Fold’s price. So our only option is to see how much other phone makers are charging for foldable in order to have a better idea of Google’s ambitions.

The Samsung Galaxy Z Fold 3 costs $1,799, making it the most costly foldable currently available. Flip phones like the Samsung Galaxy Z Flip 3 and Motorola Razr 5G are more inexpensive at $999 and $1,399, respectively — although that’s a relative word in this case.

Because the Galaxy Z Fold 3 is $200 cheaper than its predecessor, Google will undoubtedly want to match or beat Samsung’s current products. In a new video, YouTuber Waqar Khan shows off a hypothetical Pixel Fold from all sides, adding more light to the Pixel Fold fire.