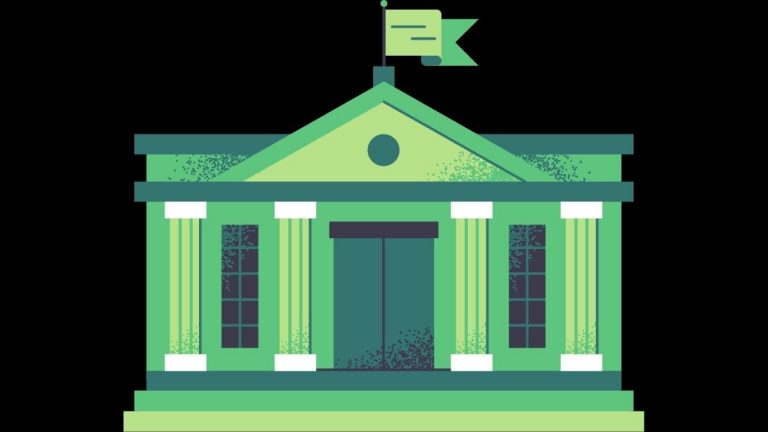 All your questions about Central bank digital currency (CBDC) answered!

Central bank digital currency is the digital form of a country’s centralized cryptocurrency. It’s a legal tender with the Central bank’s liability appearing in its balance sheets. It can be exchanged at par with similarly denominated cash & traditional deposits. Unlike Bitcoin, it’s backed by the government or sovereign guarantee.

Since the financial crisis of 2008 when a major bank like Lehman Brothers had to file for bankruptcy people have been skeptical of the traditional banking system which is completely dependent on trust in Banks. The rise of Bitcoin in 2011 challenged the Bank’s monopoly across the world and gave rise to decentralized system of finance. Today the market has hundreds of cryptocurrency with a new one unveiling its initial coin offering every few days.

The idea of digital currency until now has been totally abhorrent to Central banks as the system of decentralized finance takes away too much from them. A turning point in the mentality came with the rising popularity of cryptocurrency. Government banks started exploring the idea of CBDC when they felt in absence their control would be challenged by a currency made by a private entity.

Unable to control the growth and influence of such digital currencies many leading central banks are now working on launching their own cryptocurrencies.

Which countries have CBDC?

The pioneer in the field was the Venezuelan Central bank when they launched, The Petro in 2018, a digital currency with little success.

China also followed in the footsteps of Venezuela started its own CBDC by launching its Digital Currency Electronic Payment (DCEP) which is the world’s largest real-world trial in several Chinese cities. US federal reserve is working with researchers of MIT to develop a cryptocurrency for banks. Other countries like the UK, Japan, Canada, Russia, and more are looking into the opportunity the market presents.

Russian President Vladimir Putin was interested in the concept as encryption of transactions provides a discreet nature to money spending.

Is CBDC dependent on Blockchain?

Which blockchain will CBDC use?

If banks decide to use blockchain based CBDC they will have advantage in major areas such as system trust, programmability, data availability, innovation. Ethereum is a blockchain particularly compatible with the demands of CBDC. It is already being used for many purposes such as NFT’s. It will improve financial access, expedite settlements, and increase transaction security.

CBDC when launched will be one of the safest mode of trading and transaction. As its digital the biggest upside will be the traditional problem of counterfeit currency with paper notes will be solved. As it will be backed by a government guarantee its safe to invest in the currency. The fact that it is a legal tender means that it is a recognized currency under law as means of payment/settlement.

What is wholesale CBDC?

The circulation of CBDC could have a huge effect on the monetary policy of the country. Major changes would be needed to counter the effect of digital currency in the market. If CBDC is in circulation the central bank or the federal reserve would have to reduce interest rates as far as needed in the event of rapid deflation in the economy. The circulation of CBDC could also lead to reduction in central or federal reserves that could destabilize the economy. To counter the problem they must be ready for such swings where they would have to stabilize by maintaining larger balancer sheets than they now do.