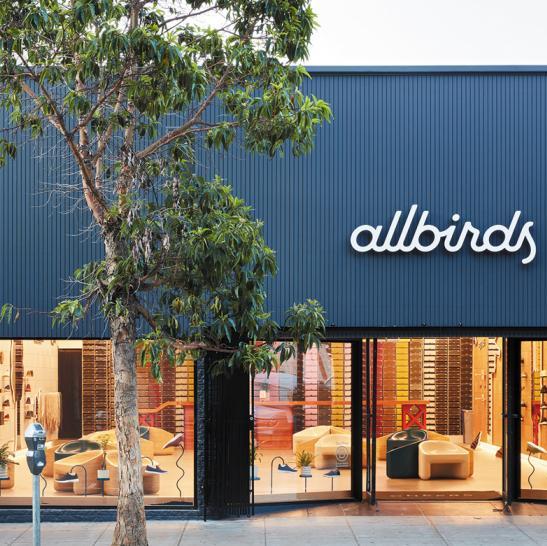 Allbirds files for IPO: All you need to know about the company

The public filing provided the first look into the brand’s operations for potential investors. According to a Bloomberg story from June, Allbirds filed for an IPO in secret and hired investment banks like Morgan Stanley to help with the sale. After raising $100 million and achieving unicorn status a year ago, rumors that the business may go public began to circulate.

The firm was formed in 2016 by Joseph Zwillinger and Timothy Brown. Their initial product, a wool shoe, became a staple of Silicon Valley’s professional wardrobe.

The company’s co-CEOs, Zwillinger, and Brown marketed their shoes as not only more comfortable but also more ecologically friendly than competitors’ shoes. Sugarcane and crab shells are used as alternatives to plastics and other oil-based materials in their goods.

In a letter included in Allbirds’ IPO filing, Zwillinger and Brown stated, “We recognized that natural materials could produce products that were more comfortable, more attractive, and higher performing.”

Allbirds will have a dual-class stock structure once it goes public. Its first public offering will consist of Class A common stock with one vote per share. Executives, such as co-founders and co-CEOs Brown and Zwillinger, will own Class B shares, which are worth 10 votes apiece.

“This concentrated control will limit or prevent your capacity to influence corporate affairs for the foreseeable future,” Allbirds warns potential investors in its filing, “ranging from the election of directors through a sale of the business.”

The filing does not specify how many shares of Class B are represented, but gaps in the text imply that the firm may supply that information in a later edition.

Allbirds has already branched out from the wool shoes that made the company renowned. Leggings, women’s flats, and running shorts, to mention a few, are also available.

Allbirds stated in its filing that more innovative goods are on the way. “We have many solutions presently in development that will enable our consumers to better connect with nature by empowering them to explore and appreciate the great outdoors,” the firm stated.

Allbirds has ambitious aspirations to expand its physical retail network

It’s nothing new for direct-to-consumer businesses to build physical storefronts. When it comes to retail strategy, though, Allbirds has big plans.

All of the new locations will help Allbirds gain consumers more effectively, according to the business, including driving customers online once they learn about the brand in a store.

In 2020, physical stores generated $25 million in sales or approximately 11% of total net sales. Due to COVID-19, the firm had to close many of its outlets in early 2020, although they were reopened in the following months.

Although Allbirds’ revenues have risen rapidly since its inception, the company has yet to break even. According to the company’s prospectus, the direct-to-consumer brand’s net loss increased from $14.5 million in 2019 to $25.9 million in 2020.

And it doesn’t appear that this pattern will change this year: the firm lost $21.1 million in the first six months of 2021. According to the company’s report, investors shouldn’t expect that to change anytime soon.