Alphabet’s Waymo Raises More Than $2 Billion In A Year Investors are interested in the technology despite defections of executives.

Alphabet’s Waymo is evaluated to worth $30 billion. Waymo declined to comment on this. However, they announced that Waymo successfully raises $2.5 billion at its fresh funding. 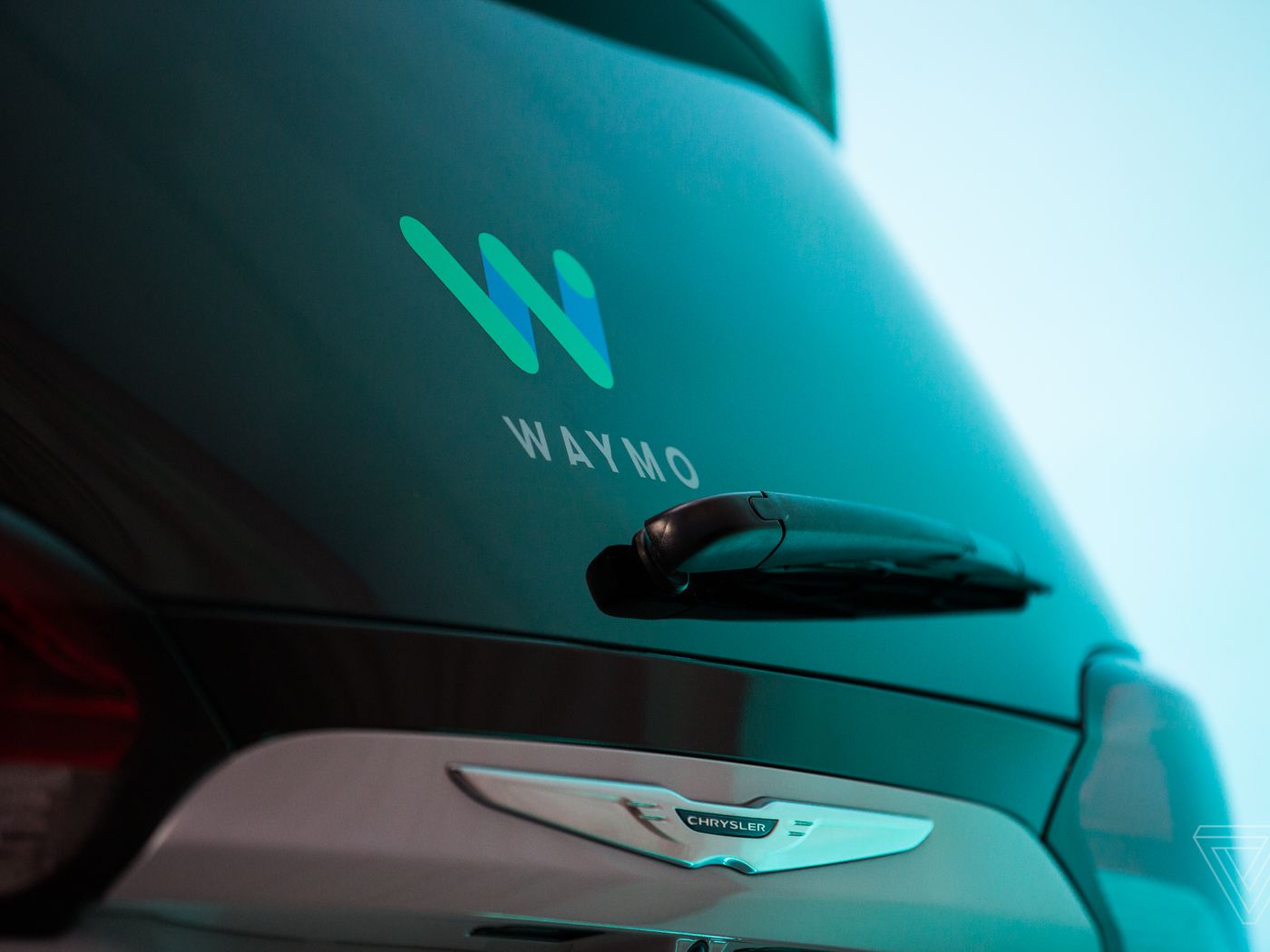 Last month there were concerns when Waymo announced that they are planning for an IPO. For some unknown reasons, it is seen that the executives keep quitting from the project. And the company came out with another surprise, funding of $2.5 billion.

It is Google’s self-driving unit, but Alphabet’s investments have been tough and Waymo has been planning on getting more funding. Last year the company successfully raised #3.5 billion in its first round of external investment.

Ever since John Karfcik quit stating that he wants to spend time with family. Many analysts predicted that Waymo will go down. Despite being known as a self-driving race leader, there was unsurety. But looks like investors are looking forward to the technology.

Waymo already offers driverless experience in certain parts of Pheonix. Many EV enthusiasts are seen recording themselves in driverless cars. As recorded till October 2020, there have been 18 accidents with cyclists or pedestrians. And 36 disengagements.

Unlikely to have profits anytime soon

Waymo applied for a permit to start commercial deployment in San Francisco. And has plans to test their autonomous driving system on trucks too.

A Principal Research Analyst at Guidehouse Insights, Sam Abuelsamid said, “Self-driving startups are unlikely to be anywhere near profitable for many years to come. They need to raise the capital, in order to fund that expansion into the operational side.”

Furthermore, Waymo plans to use the funding on driverless technology and growing the Waymo team. In this round of funding, the investors were Magna International, Fidelity Management & Research Company,  AutoNation, Canada Pension Plan Investment Board, and Tiger Global.

The president at consultancy Brulte & Co., Grayson Brulte said, “The latest Waymo funding round clearly demonstrates that there is a healthy investor appetite for self-driving technologies. I do think investors are getting more confident after the successful TuSimple IPO.”

No confidence among people

Despite many successful rides being taken place on a daily basis. It was found that people are not sure about self-driving cars because of their safety and sometimes without a reason.

Certainly, this is only the initial stage for Waymo and other self-driving units. As you can see in the video, seeing the steering wheel turn on itself is not something already experienced. Even if the technology was developed soon enough, it will take a long time before people start to accept it.