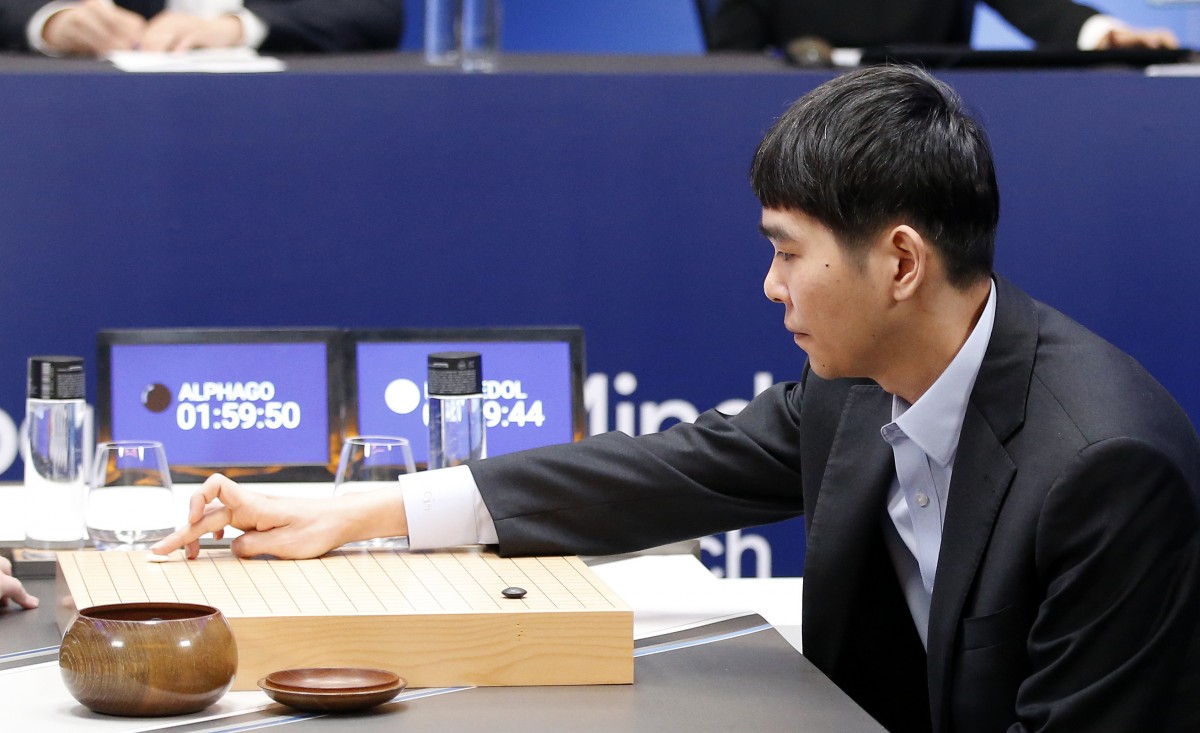 12 March, 2016, Seoul: AlphaGo has outrun South Korean Go Champion Lee Sedol , scoring a hat trick over the human brain in an ancient Chinese Board Game at Seoul. With this victory, Google’s Deepmind AI has become a clear winner of a grand price of US $1million.

AlphaGo scored its first victory on Tuesday and then the computer nailed the South Korean champ again on Thursday and with its third consecutive victory, it has set a new benchmark for Artificial Intelligence. This win has put up a big full stop on experts’ speculations who predicted that it will take another decade for AI to match human brain and reasoning power.

Artificial Intelligence is definitely some years away from becoming mainstream and AlphaGo’s win sets a precedent on how AI can be put to good use. However, not everyone is in favour of AI’s dominance. Renowned cosmo physicist Stephen Hawking has been advocating against AI and has said that AI can potentially affect humans negatively, reports Indian Express.

After winning the competition, Sergey Brin, Co-founder, Google said, “Honoured to be in company of Lee Sedol. The potential of AlphaGo to beat world champion human player could be used for world’s benefits.”

“I am bit stunned and speechless with this victory of AlphaGo over Lee Sedol. Lee Sedol put out a great fight in the third game forcing AlphaGo to reason its moves. Proud of AlphaGo team and Deepmind AI  can further help scientists solve various world problems,” said Demis Hassabis, Founder and CEO, Deepmind.